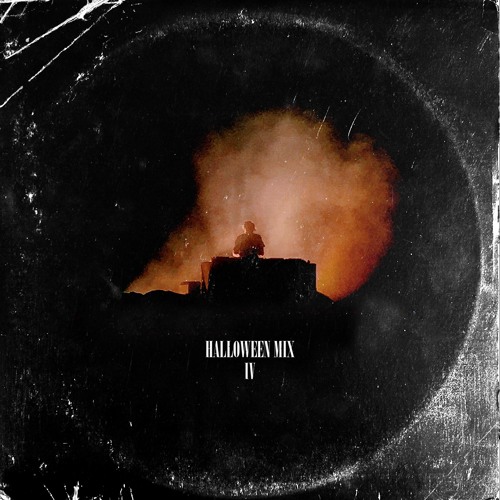 Finally, the time has come for us to bathe in the hour-long, bass-fueled, cut and clean bliss that is trap legend RL Grime‘s yearly Halloween mix.

Beginning with a cameo by none other than Hannibal Buress, who tells RL that Clockwork is better and that Shlohmo owes him money, the mix features the exact tracks we hoped would be included. Although the official tracklist is yet to be released, fans of the genre will recognize countless classics and never before heard mashups of some of the most outrageous heaters the scene has to offer.

Upon first listen, I found Graves and Aya’s “Truth,” Carmack’s “Solutions,” his own “Valhalla,” a deadly “Core” edit, Quix’s “Uppers” remix, his recent “Hills” remix, and as many hype hip hop tracks as he could squeeze in. There are no doubt a few IDs and unreleased tracks in the mix, but we’ll wait for the tracklist before we make any guesses.

Listen to the mix below, and make sure to have it on deck for the weekend’s festivities. This is one for the books, folks.