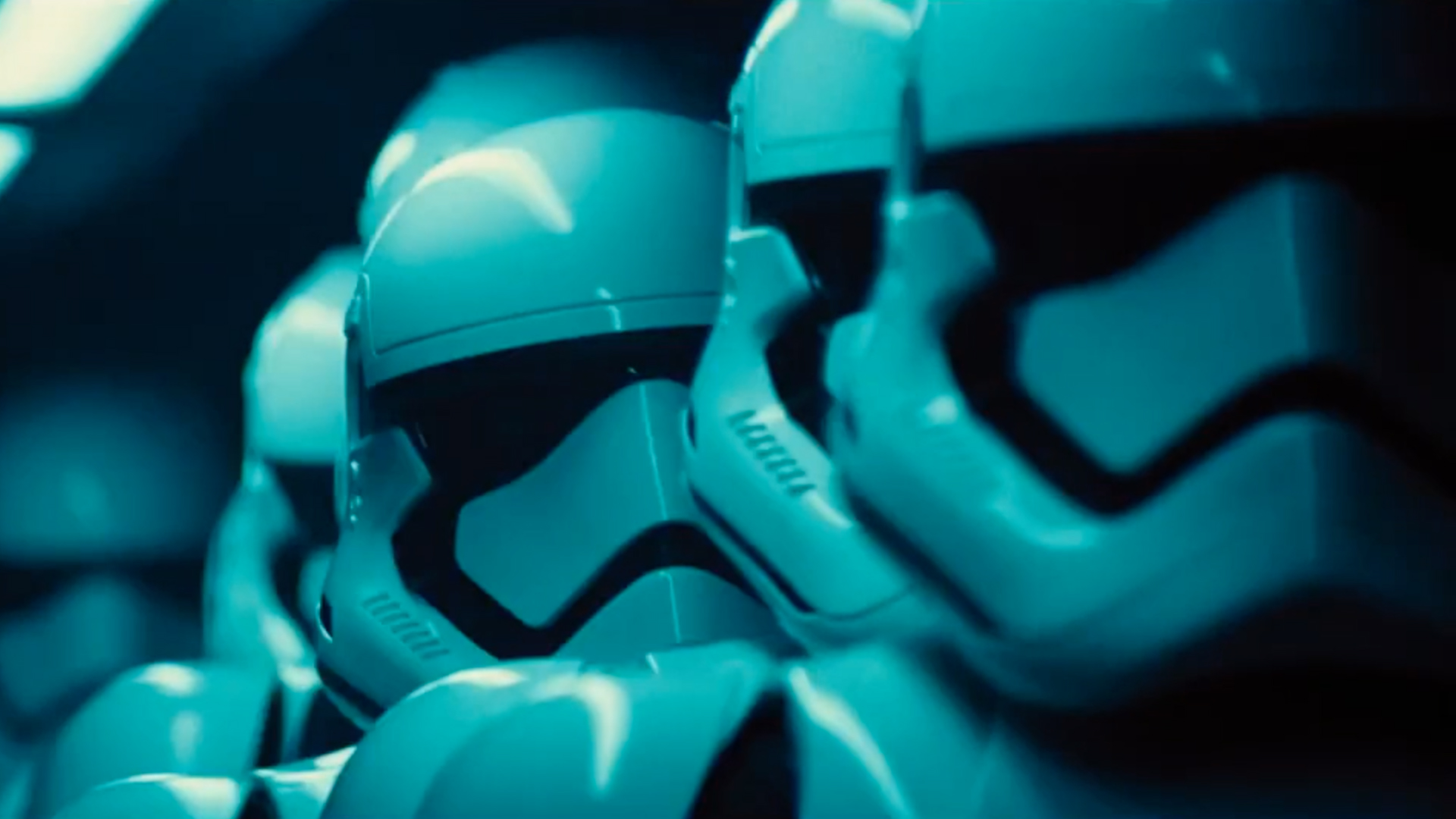 As the world collectively holds its breath for the release of the new Star Wars: The Force Awakens movie next month, more and more information is starting to surface around the world. This past week a new trailer premiered in Japan which was packed with a ton of never-before-seen footage.

Although Luke Skywalker/Mark Hamill has still failed to make an appearance, we finally get hear the voice of the new droid unit, BB-8. Star Wars has already shattered the previous records with pre sale tickets and The Force Awakens is poised to be one of the biggest box office releases in history.

Check out the new Star Wars trailer below and don’t be surprised when you get the chills: