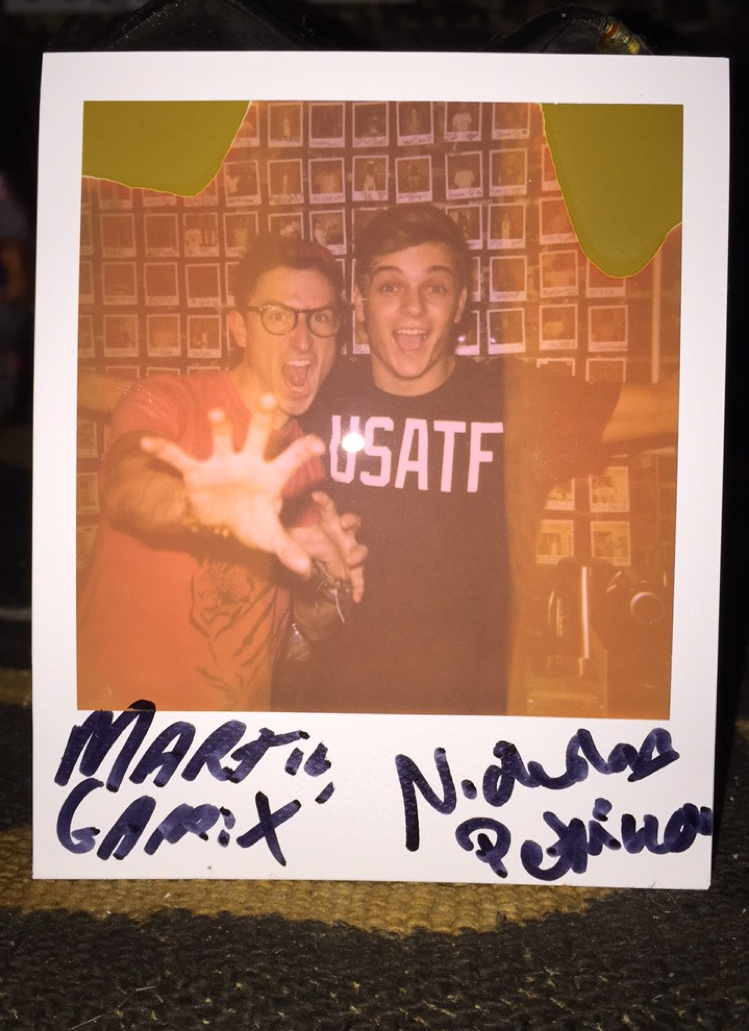 As far as crossover popularity, Martin Garrix has it in spades. While David Guetta ostensibly broke EDM into the mainstream with crossover collaborations with Akon, Nicki Minaj, Ne-Yo, Kelly Rowland, Kid Cudi and more, Martin Garrix is younger, fresher, and more in tune with what today’s fans want.

As you might have noticed, a lot of Guetta’s hits were made in collaboration with hip hop and R&B stars. Garrix, on the other hand, has been using fresher sounds from Usher, Ed Sheeran, and even remixing The Weeknd. So it comes as less of a surprise to learn that he’s now in the studio with Nicholas P, founder of alt-pop band Walk The Moon.

Credited with the hits “Anna Sun” and “Shut Up and Dance”, Walk The Moon have dominated festival lineups this year. And while information is sparse on their studio session, we have high hopes that it will be another huge hit for both parties involved.