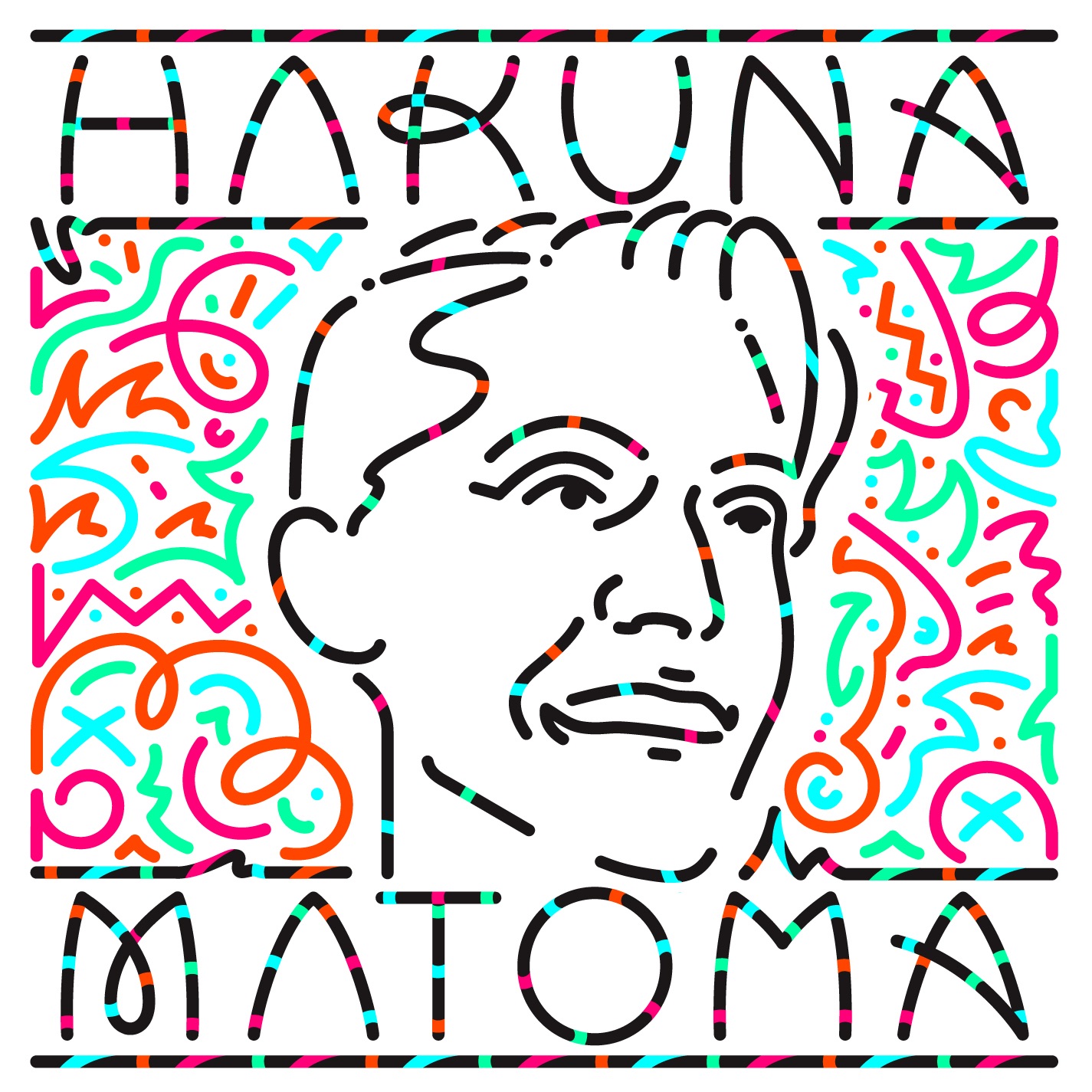 Tropical house artist Matoma has made a name for himself this past year by releasing some of the most viral remixes of 2015, but it goes back further than that. You could say it all started with his The Notorious B.I.G cover in April of last year that has since amassed a ridiculous 14.8 million plays. He has released about a dozen tracks since, and at least half of them have made it over one million plays, so you could say that he’s kind of a big deal.

And now, headed out of 2015, Matoma embarks on his biggest endeavor to date: an album. But here’s where it gets a bit tricky… it’s technically a playlist.

Matoma wants to reinvent the album, or at least approach it differently. Hakuna Matoma, the artist’s debut album, will be a dynamic album that he can add to over time. Beginning with eight tracks, Matoma will add to the album periodically until he feels it is finished. How many tracks or what month even is up to him, and fans are just along for the ride.

Included in the album right now are five new original productions, a cover, a collaboration, and a remix, but more will be added in time.

Considering the novelty of this release strategy, I just had to ask Matoma some questions to clear up some lingering concerns.

It’s quite obvious that your “album” is not an “album” in the common use of the word. You’ve said that Hakuna Matoma will be more of an organic work that grows over time. I’m curious how you can justify the use of the word “album” when it’s so far removed from what we generally classify as an “album.”

I think of an album like a longer listening experience but also a moment an artist has with their fans like a chapter in a story. This is my debut album that represents my music right now and the music I’m inspired to make, but I will end this album, get inspiration from other places and evolve and do new albums. So to me Hakuna Matoma is still an album but you just don’t get to hear it all at once. I want to share this moment with my fans over time.

Aside from the original tracks on Hakuna Matoma, the rest currently available are re-releases. There’s a remix, a cover, and a collaboration. What value will fans find in potentially purchasing these songs for a second time?

Hakuna Matoma exists as an album on streaming places like Spotify, Apple, Soundcloud and YouTube so no one needs to buy anything. When I finish the album next year I will release all the songs like a traditional album and people can decide if they want to buy it, or they can just download their favourite songs right now if they like. It’s up to the fans what they want to do.

When you ask fans to subscribe, does that mean they will receive notifications when a new track is added? How often will tracks be added? At what point will your releases stop being Hakuna Matoma and start being something else?

Yes! Depending on where they subscribe. That way they can stay up to date on this journey as I add more music. I have a few big surprises coming in the next few weeks and will keep building every few weeks.

The press release mentions One Direction’s “Perfect,” but it isn’t present on the Soundcloud playlist. Will it be added?

Unfortunately it’s not allowed on Soundcloud. 🙁