Touching Tribute To Paris Uses Daft Punk’s “Around The World”

People gather to pay respect for the victims of a terror attack against a satirical newspaper, in Paris, in Paris, Wednesday, Jan. 7, 2015. Masked gunmen shouting "Allahu akbar!" stormed the Paris offices of a satirical newspaper Wednesday, killing 12 people, including the paper's editor, before escaping in a getaway car. It was France's deadliest terror attack in living memory. (AP Photo/Thibault Camus)

In the wake of this weekend’s attacks on Paris, many artists have voiced their concern and solidarity with France.

Others have taken to creating their own tribute music.

But still, nothing quite matches the impact of one of France’s best exports to the musical world, Daft Punk. The duo released their seminal hit “Around The World” in 1997, and though it was never thought to be a somber or melancholic song, it works well when set against the difficult imagery of Friday’s tragedy.

Nothing can bring back the 129 souls that were lost that night, but indie electronica trio Autograf want to help. In a campaign called Leave Your Autograf, the trio have agreed to match every donation or purchase with money going to Mercy Corps, Red Cross, and Doctors Without Borders. They’ve also included links if you’d like to donate directly. 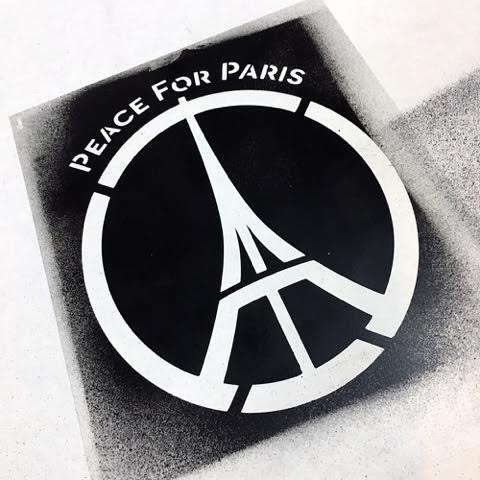 Matoma Drops His Debut Album, But It's Definitely Not What You'd Expect