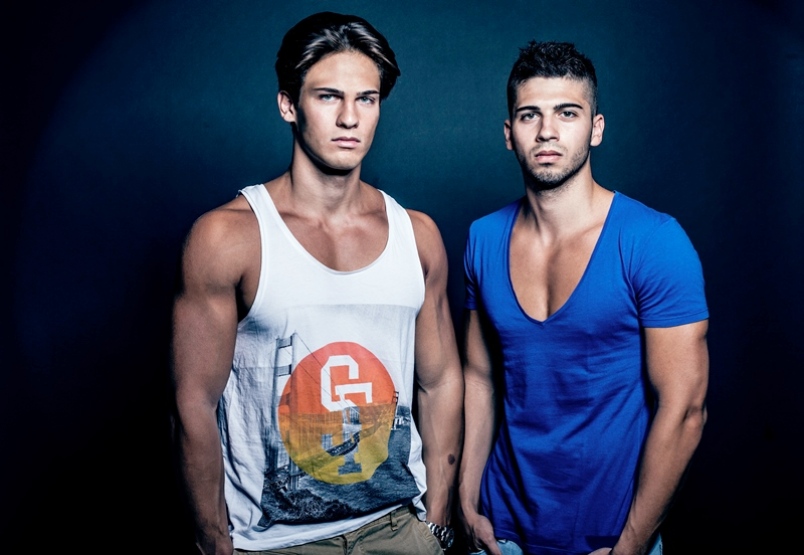 If you don’t know who Mike Pimenta is, that is perfectly okay. But after reading this you might be surprised what this producer was willing to do in order to catch the eyes and ears of EDM listeners everywhere.

According to his now debunked facebook page, Mike Pimenta is a producer and assumably DJ who has been producing house music for the last seven years. However, he recently decided to ump the antes a little by making a track in collaboration with major players like VINAI and TJR. Now he has all sorts of attention, but not in the best way.

taking collab & chill to a whole new level, this guy put my name on his track (like we collab'd). classic https://t.co/LppkuoBjHU

Unfortunately, TJR spoke out against collaborating with Mr. Pimenta implying that Mike Pimenta lied about actually working with him in order to bolster his name for fame. Other well known producers and DJs like Tom Staar, Henry Fong, Ookay, Digital LAB, and others took turns laughing at the level of ridiculousness constructed by this “aspiring artist”.  To add more insult to injury, his released track on Beatport called “Brothers” (it’s real check it out here) that he attached to VINAI and TJR’s prolific discography has decimated Mike Pimenta’s socials displaying how his fibs have gotten the best of him.

If there’s anything to learn from Mike’s folly, work hard and break boundaries for yourself. But for the love of integrity, don’t stoop to this level because it will cost you like it did to this probably decent producer.