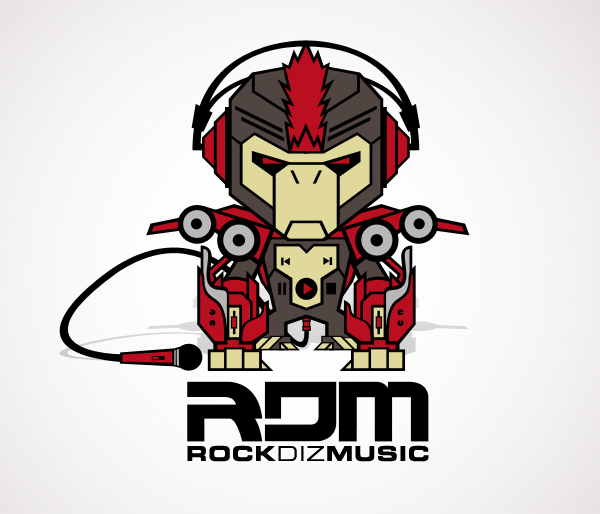 Man Sentenced to 3 Years In Federal Prison For Online Piracy

Piracy is a huge problem in the music industry, as more and more artists are seeing their online sales dwindle. The man responsible for a significant amount of illegal online distribution was taken to court last fall and has just been sentenced to federal prison for 3 years, a major win for the music industry.

23-year-old Rocky Ouprasith is the man behind RockDizMusic.com and RockDizFile.com, the second largest illegal file-sharing system in the world. Ouprasith operated for three and a half years and was responsible for the distribution of an estimated $2.5 million and $7 million worth of copyrighted material through his sites, respectively. On top of his 3-year prison sentence, Rocky will also be on federal probation for another two years. Additionally, he was ordered to forfeit $50,851 in profits and pay $48,289 in restitution.

The Recording Industry Association of America has been vocal throughout this case, and are very pleased with the outcome. Brad Buckles, the group’s anti-piracy executive VP, had this to say about the verdict:

This sentence should send a message that operating a flagrantly illegal business that steals from others by engaging in criminal activity online has real consequences.

While this obviously hasn’t put an end to online piracy, it should serve as a warning for those hoping to make a quick buck off other people’s hard work.