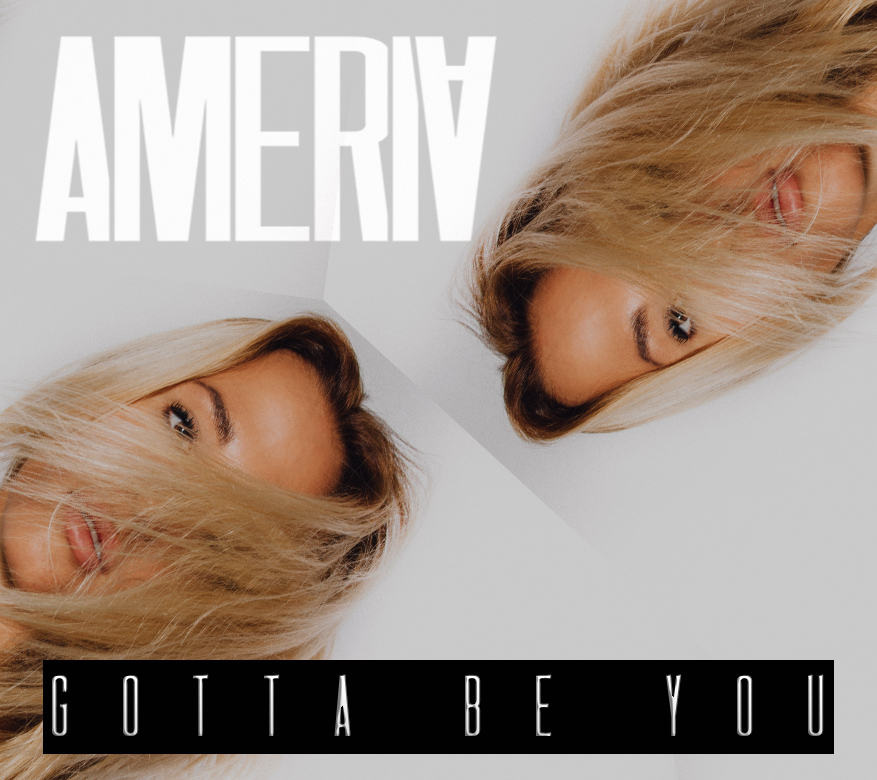 Your EDM Premiere: Ameria – Gotta Be You [Free Download]

Say hello to Ameria. Based in LA, this Hungarian singer, songwriter, and producer has been making moves on the electronic circuit with a knack for sultry vocals and gritty basslines. After getting a start in Hungary with her first single, “Hear The Sun,” Ameria made the move to LA to hone her craft and pursue full creative control with her music. Mixed and mastered by Trevor Klaiman and Wardenmusic, “Gotta Be You” is the first track entirely written, sung, and arranged by Ameria.

With vibrant leads, slumping percussion, and a subdued marimba melody, “Gotta Be You” is a delectable treat. The track packs a heavy, trap influenced structure, transitioning to an up-tempo moombah breakdown before slipping back into more dreamy verse. Working seamlessly alongside the production are Ameria’s charged vocals, paying testament to her developed musicality. A solid overall production, grab Ameria’s “Gotta Be You” now as a free download, and be sure to scope her Soundcloud for some incredible live vocal mixes.