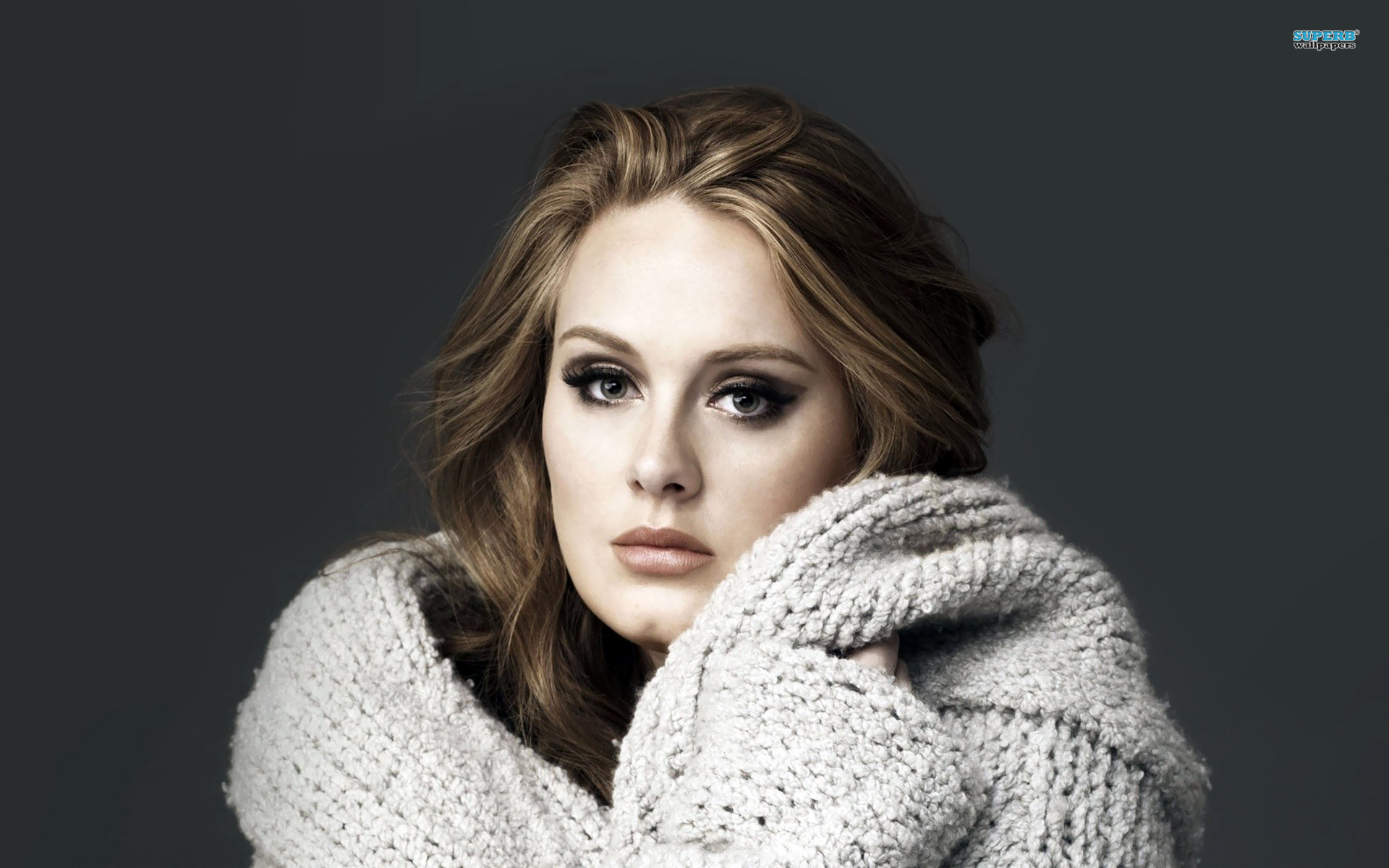 2015 has been interesting in a lot of ways, most notably in that EDM has permeated nearly every level of media imaginable. I was eating dinner and watching TV last night, and a T-Mobile commercial came on that featured Zedd. Major motion pictures are grabbing cameos of Dillon Francis and music from Bassnectar, scored by Varien, Le Castle Vania, Skrillex or deadmau5.

Pop music, especially, has seen an appropriation of house, bounce, dubstep, and more over the past year. So imagine our surprise when DJ Earworm’s yearly United States of Pop mix fits in perfectly with the EDM-ification of pop music in 2015.

Featuring Adele, Justin Bieber, Jack U, Major Lazer, Maroon 5, Taylor Swift, The Weeknd and more, this 5-minute mashup is a perfect representation of how EDM has taken over.

“I try to get a feel of what is in the zeitgeist,” he says about his process. “Music has been going through a softer phase than it was a few years ago so there’s that return of adult contemporary. That’s maybe represented by the Ellie Goulding track, it’s very lush and soft. And then there’s sort of retro, uptempo dance stuff, and that’s represented by The Weeknd track.”