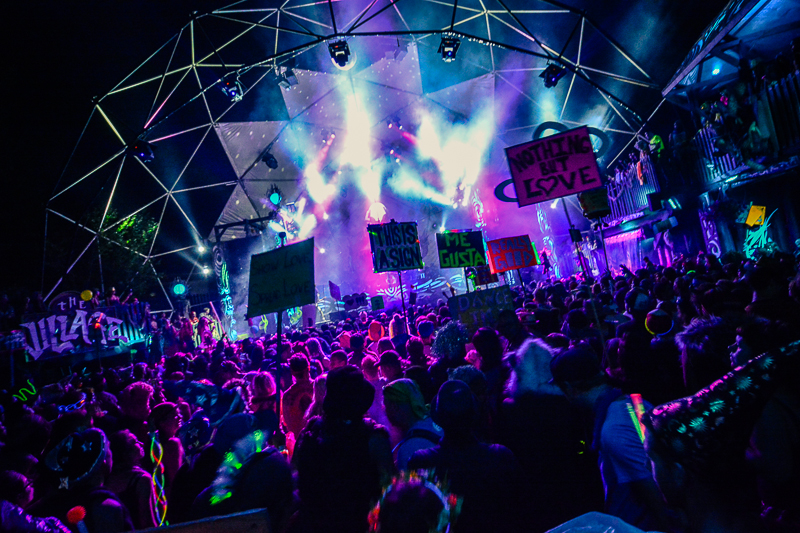 Betwixt the beauty of Fractal Forest, the tribal basslines of the Village, the beachside bliss of the Living Room, the rumble pit of the AMPhitheatre, swaggering vibes of the Grove, and of course the timeless Pagoda stage, Shambhala Music Festival is nothing short of a music lover’s Eden. Even without the world-class tunes and mind-numbing installations, it’s the people that make Shambhala what it is.

Courtesy of Sweetgrass Productions we’ve finally got our hands on the official Shambhala 2015 Aftermovie, and it’s positively glorious. An oasis by day and dreamscape by night, have a look at the aftermovie below to get a dose of what Shambhala Music Festival is all about. Capturing the Salmo River Ranch and all its breathtaking scenery, replete with jubilant smiles and dancing, the Shambhalove is real with this one.

In addition to the official recap, Reverse Media and Wandering Worx have put together a documentary covering the cultural anthropology of electronic music. As part of the project, they’ve produced a special clip to honor Shambhala’s status as Canada’s longest running music festival. Directed by Kevan McGovern and comprised of film from 2012 to 2014, I/O (Input/Output) chronicles The Shambhala Experience, digging deeper into the fascinating qualities which make it a haven for expression. Head to the I/O website for more information about the project, and have a look at this clip below for a deeper look at what thrusts Shambhala into a league of its own.

We can’t wait to see all your shining faces for the return of Shambhala Music Festival to the Salmo River Ranch from August 5th – 8th 2016. Tickets to next year’s Shambhala gathering are available now, but be quick about swooping them as this year is on track to sell out once again.