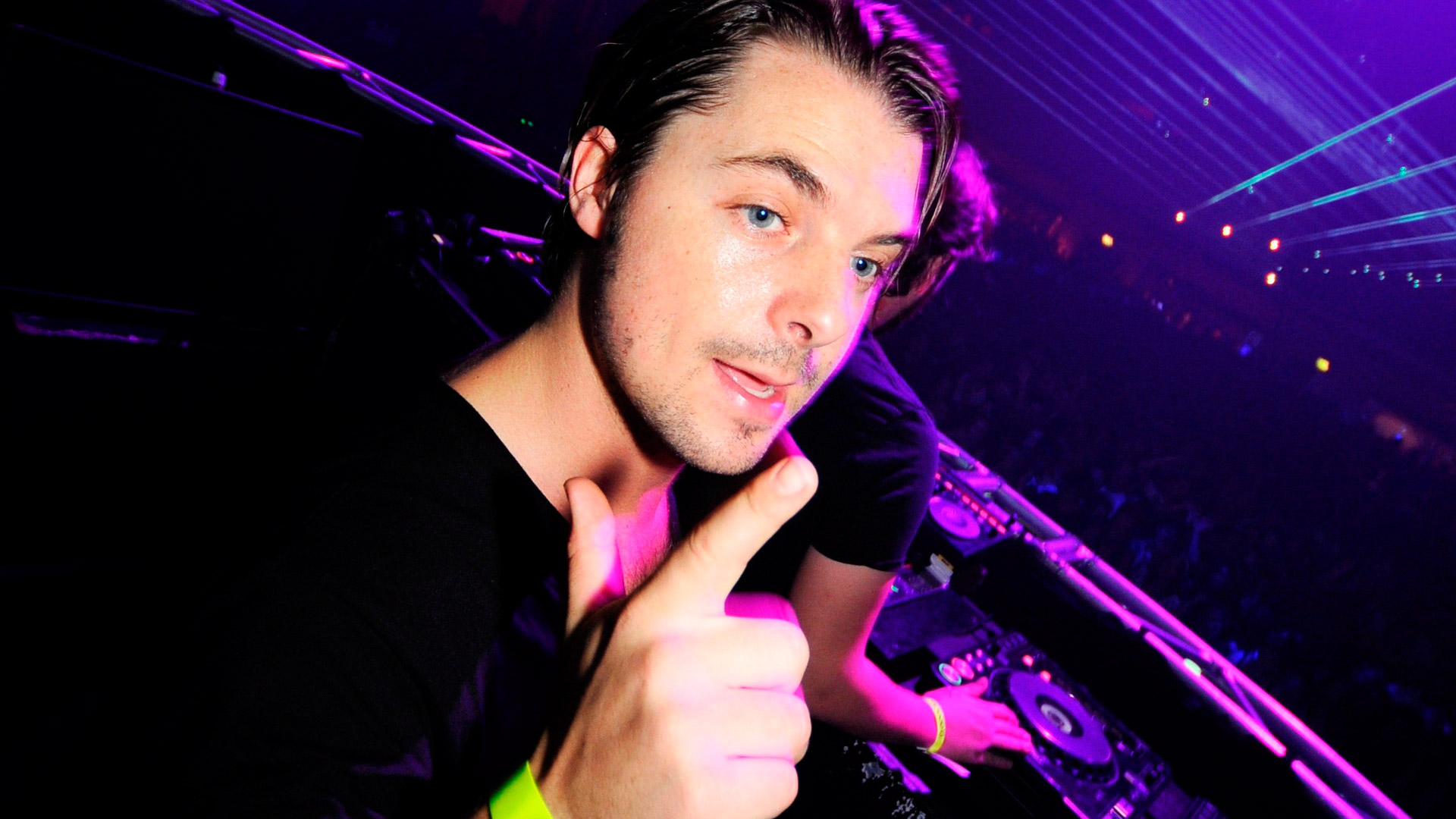 Rubio enlightened a crowd at South Carolina’s Furman University on Saturday with this statement:

“Electronic dance music — I’m a fan of. We just can’t play it cause none of the DJ guys — they all send us letters, ‘Don’t play my music. I’m Swedish. I don’t care about American politics.'”

As part of an effort to appeal to younger voters, it appears that Rubio has attempted to incorporate work from multiple EDM producers’ into his campaign. While they may not be American, DJs like Axwell have made it clear that they do not want their music represented by someone like Rubio.

European DJs have made the news several times recently because of their relationship to American politics, with Zedd tweeting scorn to Donald Trump earlier in the week.

As Rubio continues on his campaign trail, he will have to look elsewhere for support from members of the music industry.