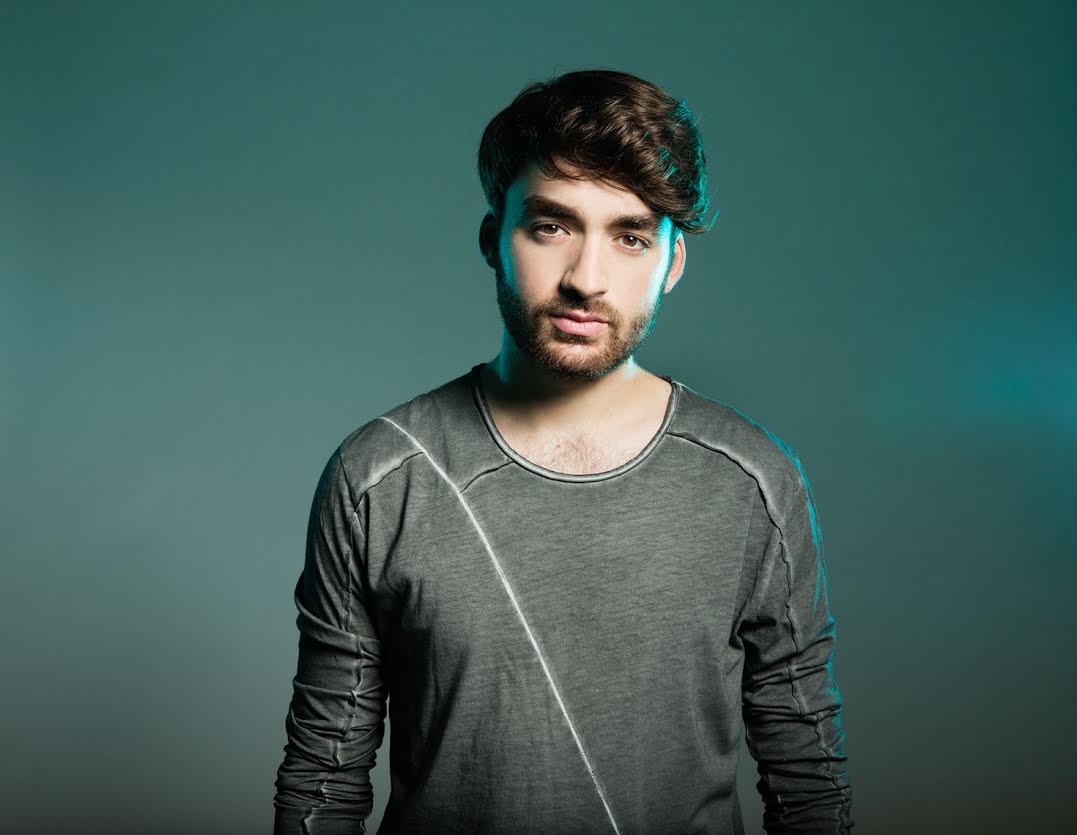 With every end comes a new beginning.

2016 will mark the end of Skream’s BBC Radio 1 residency after a jam-packed 15 months. But worry not, plenty of upcoming, highly regarded, and talented producers and DJs are ready to take the reigns in the coming months.

A residency for BBC Radio 1 consists of two weekly Thursday shows, one from 10pm – midnight, and the other midnight – 1am. During these shows, DJs have free reign to play the best in today’s music, or bring it back for a rewind set, it’s dealer’s choice.

According to a statement sent out by their press office, “George Fitzgerald, James Blake and Heidi will continue to form a part of the line-up of DJs on rotation.”

The press release also included quotes from Angello and Heldens.

Steve Angello: “Not a day has gone by without me thinking about the show, I’m ready for a new year with some incredible new music! Let’s get on this journey on January 21st!”

Oliver Heldens: “I’m really honoured that from now on I have my own Residency on BBC Radio 1! I hope you all tune in and listen every month”

The line-up is as follows: