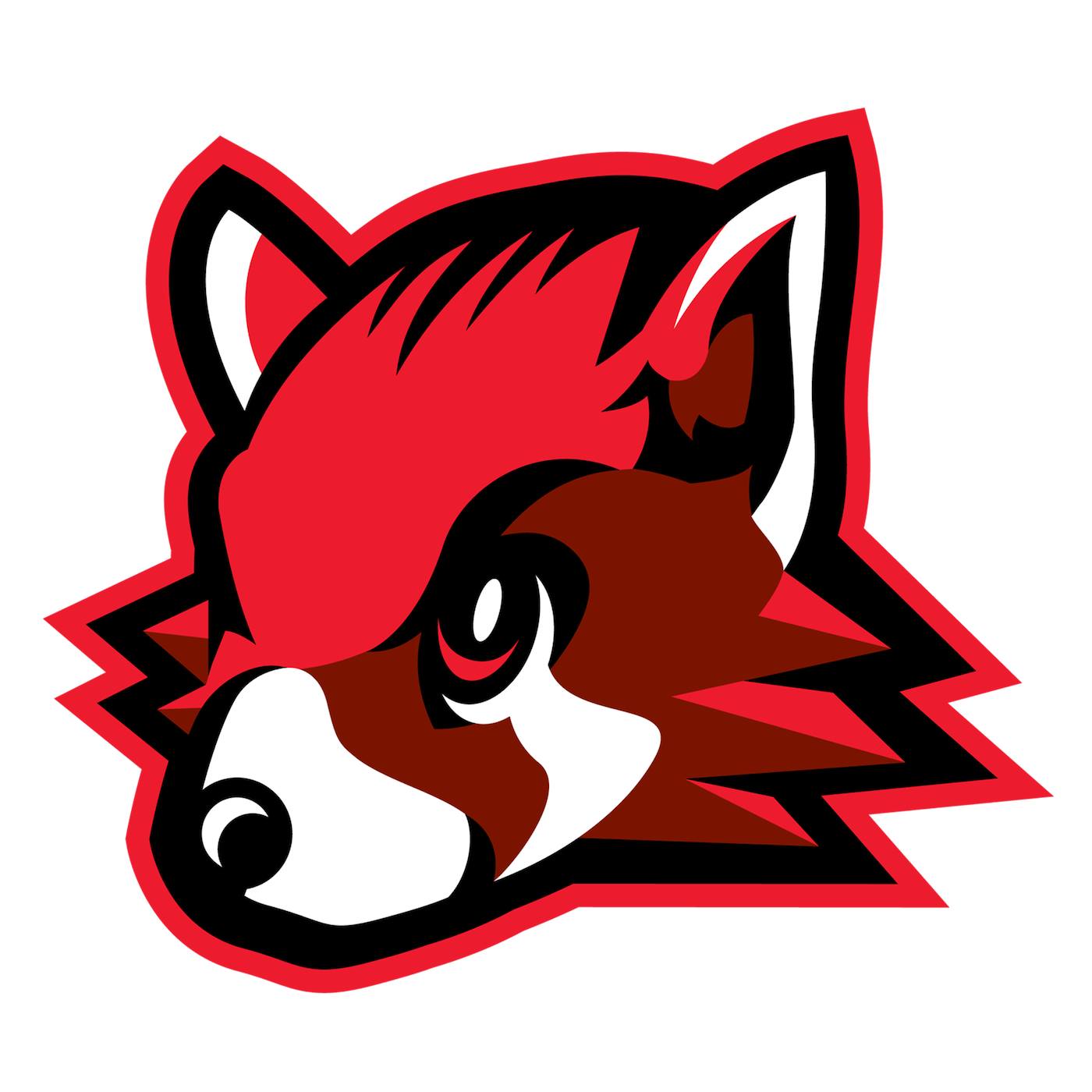 Rising trap producer AYA has just released his Outpost EP through Shifty Rhythms, and it’s a fu**ing banger. The LA-based label/collective has been on fire recently, with one of AYA’s collab tracks even getting played out on RL Grime’s Halloween Mix this year. Outpost continues this trend, delivering two bass-heavy tunes themed on this week’s upcoming Star Wars release.

Outpost as a whole curates a brooding feel to it, an honorable tip-of-the-hat to the dark side – if you will. The opening track, “Hours,” kicks things off with very simple but somber guitar plucks, setting the dark feel to the track from the start. Things pick up with what sounds like a chorus of chanting, before dropping into the bass-frenzy you’d expect from AYA. Bells line the top of the mix, while a heavy sub rings out underneath, combining to create a powerful track.

“Ren” is the perfect follow-up, bringing an ample amount of Star Wars sampling to the table. The bass-intensive drops really do the Vader sampling justice, as they maintain musicality while still bringing that evil feel associated with the name. Similar sounds from “Hours” make their way into the mix at lower octaves, resulting in unique tracks that still form a highly cohesive EP.

Shifty Rhythms focuses on fostering talent, and AYA is one of their many proteges who’s grown significantly since signing on. I had the chance to speak with Chad Kenney, aka GOJ!RA, co-founder and creative director of the label/collective, via email, where he was able to shed some more light on the Shifty Rhythms and its upbringing.

For those who may not know, what is Shifty Rhythms? Who is involved? How/why was it formed?

Shifty Rhythms started in 2009 the way many music projects tend to do, with a group of like-minded friends at Loyola Marymount in LA who focused on DJing, production and throwing parties. The original founder of the label is Kyle DePinna aka Neo Fresco.

In 2012, I came on board to help Kyle expand Shifty into a more modern collective / label structure and since then we’ve brought on a number of talented up-and-coming artists from around the country: Hex Cougar, DZZ, Yugi Boi, AYA and ROSEGOLD to name a few.

The whole concept behind Shifty Rhythms is to be an artist incubator that helps young producers get their projects off the ground and in turn help them find their artistic voice.

I know you’ve been involved in several aspects of the scene, can you tell us about your background in the industry? What are you currently involved in?

Well I’ve been DJing under the moniker GOJ!RA since 2006 and I’ve seen the “EDM” phenomenon grow from the last thing you would play at a frat party to the first thing you hear on the radio. I’ve had the opportunity to work with a handful of great artists on the ground floor who currently tour around the world, so that’s where I unintentionally found my niche in artist development and management.

Currently I’m focusing on the artists that I manage through my company Kaiju MGMT and I also co-produce events with my team at Brownies & Lemonade, where we specialize in cutting-edge events showcasing the next wave of talent coming out of the internet music scene.

How have your overall experiences shaped the growth of Shifty Rhythms?

I think what I’ve learned the most is the project you start out with in electronic music is rarely the project that you will be known for. For me personally, Shifty Rhythms is a creative outlet for people that I respect to get their unadulterated vision to a larger audience, but I never thought that DJing and production would have taken a smaller role in my life.

You have to be open-minded and just try as many things as possible in music before you can really ascertain what you are best at. And sometimes that takes failing in a creative venture and allowing yourself to learn from those experiences constructively.


It’s no mystery that the market is being flooded with some less-than-genuine releases, as more people are trying to release what’s “hot” instead of tracks with feeling. You guys have managed to avoid this, as you’ve recruited some serious talent for the label; what do you look for in a producer when you’re signing a new artist?

The most important things I look for are self-awareness and the ability to objectively approach music. While I definitely work with a number of artists that take their art very seriously and passionately, there is a certain degree of distance that is required to evaluate how you can grow as a creative mind and connect with people on a macro and micro level, especially with the amount of young producers trying to make their imprint these days. Raw talent and skill is very important of course, but a genuine approach persists in the long run.

2015 was a big year for you guys…expanding the fan base with a number of singles, releases from Madnap and DZZ, and Vol. 3 of your Shifty Rhythms Compilation. Where do you see the label in 2016? Are there any current projects you can talk about that will debut next year?

Well right now we’re really hyped on the debut 2-track ‘Outpost EP’ from AYA that just came out today. In the next month we have some really awesome releases from Hex Cougar, an EP from an up-and-coming Australian producer named Headstone, a conceptual single release from DZZ and hopefully another successful compilation album. Check out our Facebook page for updates on all of our local events in Los Angeles as well!

Grab a free download of “Hours” HERE and “Ren” HERE and check out the links below to see what the guys at Shifty Rhythms have been up to!