DJ Khaled – All I Do Is Win Feat. Moonzz (Prince Fox Cover)

In case you missed it, DJ Khaled is now on Snapchat (djkhaled305). Though the producer has been in the public eye for quite some time, it wasn’t until the latter half of 2015 that things really started to pick up for the American-born music mogul.

His off-the-cuff videos and interesting personality have attracted thousands of new fans from all over the world, including the music industry. Half of the people on my timeline right now are quoting DJ Khaled. Prince Fox, on the other hand, took it one step further and released a cover to one of his arguably most iconic tracks, “All I Do Is Win.”

You’ve undoubtedly heard this in a set from someone, as the all too known line, “Everybody’s hands go up!” begins to come over the speakers. But you’ve never heard it like this.

In collaboration with Moonnz who provided the vocals for the track, Prince Fox turns turns this iconic masterpiece into a emotionally uplifting future bass track that you cannot stop listening to – at least, I haven’t. You can download the track for free here.

Also be sure to catch Prince Fox on his Back To The Future tour with StéLouse in 2016, tickets can be found here. 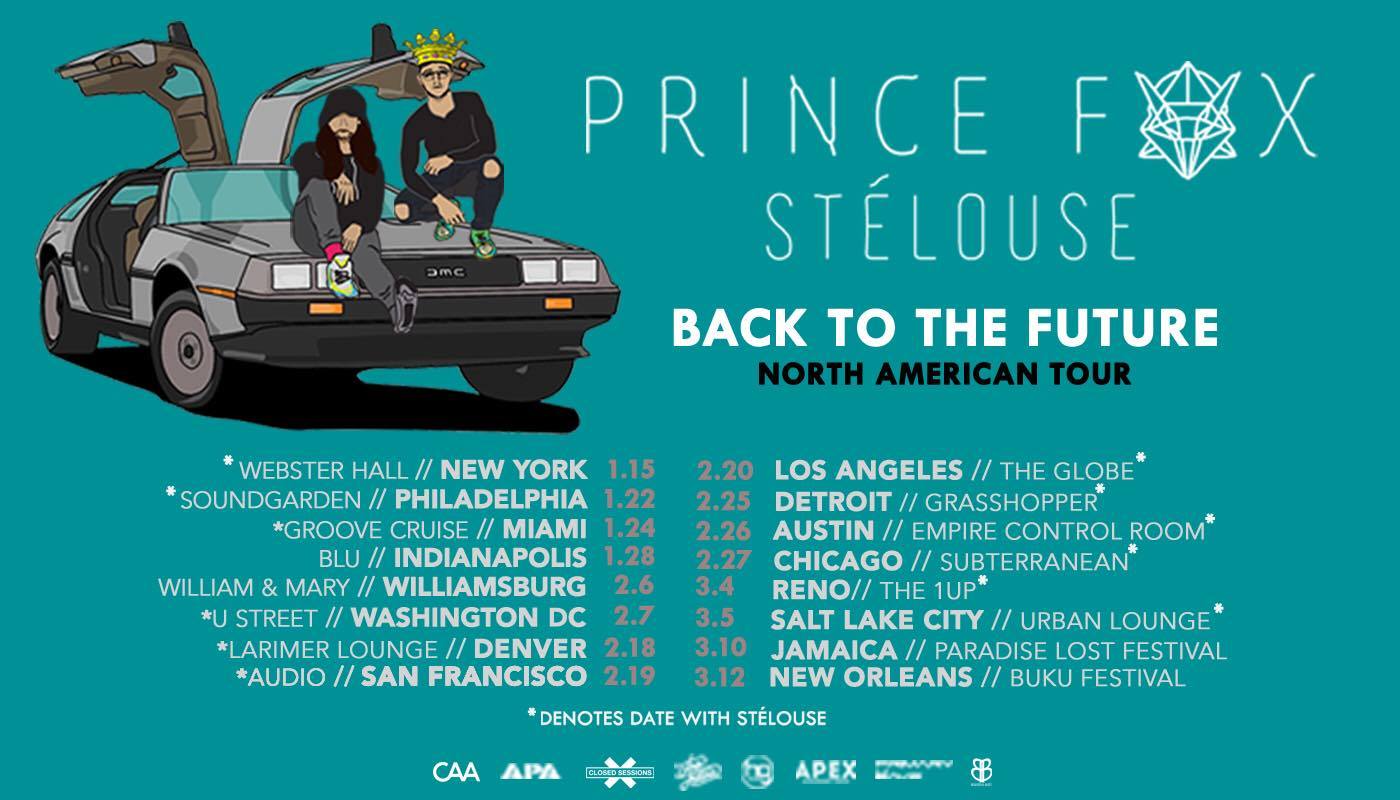 Justin Jay Gives Back With A Firing Edit of Barnt’s “Chappell” ft. Henry Was & Benny Bridges