In celebration of EDM’s success this year and 2016’s quick approach, Snapchat recently created an entire “story” dedicated to reminiscing on the best material to come out of dance music during 2015 and who to watch out for in the new year. From exclusive sign-ons by Martin Garrix, Flume and the Chainsmokers to footage from some of the biggest events, the “EDM story” gives a succinct and enjoyable walk through the acts that defined our year.

Two of the most noteworthy sections of the story cover 2016’s breakout artists to watch and a list of several underground music festivals that are sure to shake up the scene. From Southern California’s Desert Hearts to Seattle’s Decibel, the festivals each represent a unique style that differs from the more mainstream event setting.

Mura Masa, Louis The Child and Bob Moses make up Snapchat’s Artists To Watch list, as they each end 2015 in a bang. With Mura Masa’s upcoming album, Louis the Child’s recent success with their track “Its Strange,” and Bob Moses’ innovative hold on the circuit, we’ve got to hand it to Snapchat for some cool picks.

Check out screenshots from the app below, and open up Snapchat on your phone to explore the rest of their 2015 EDM review. 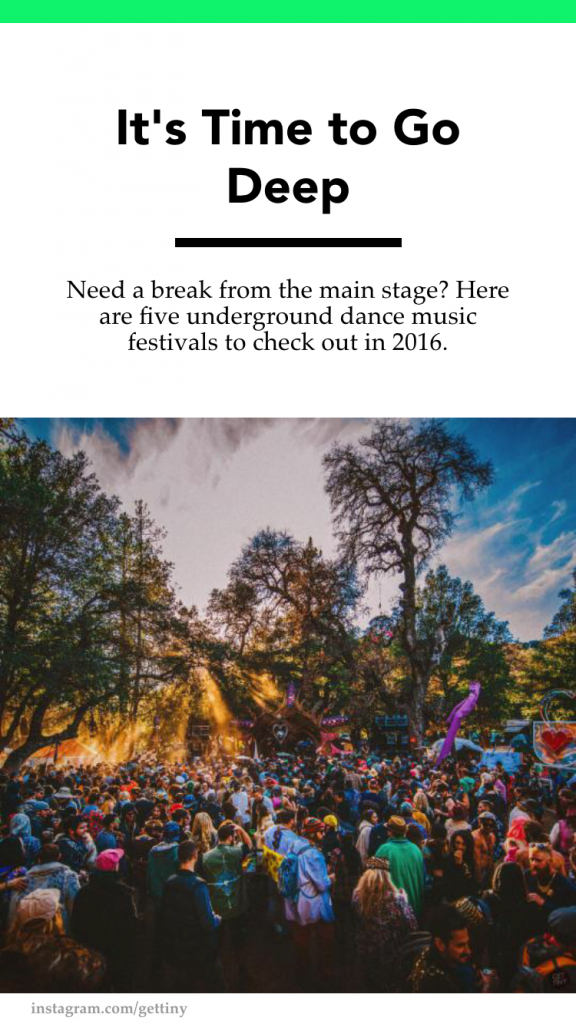 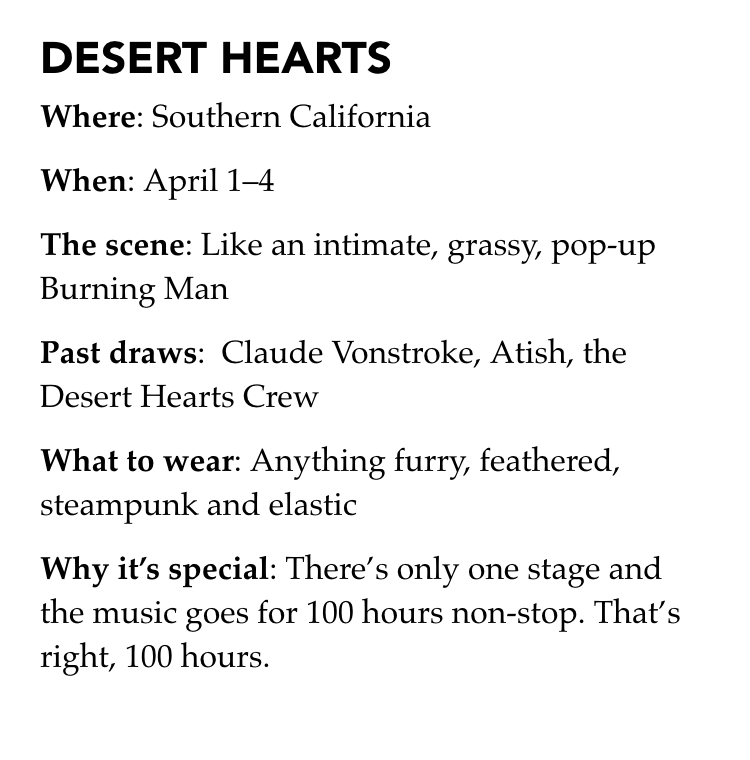 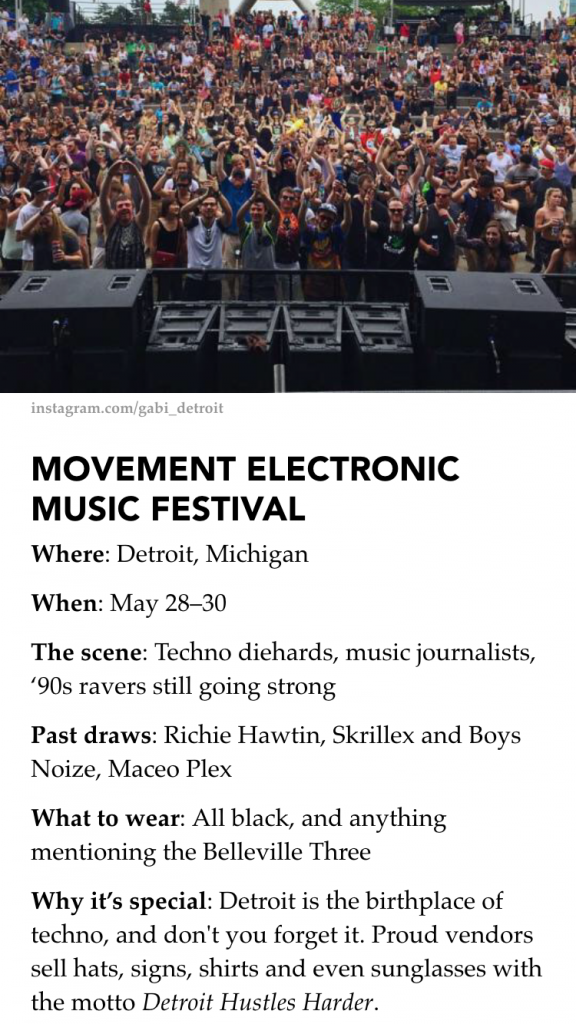 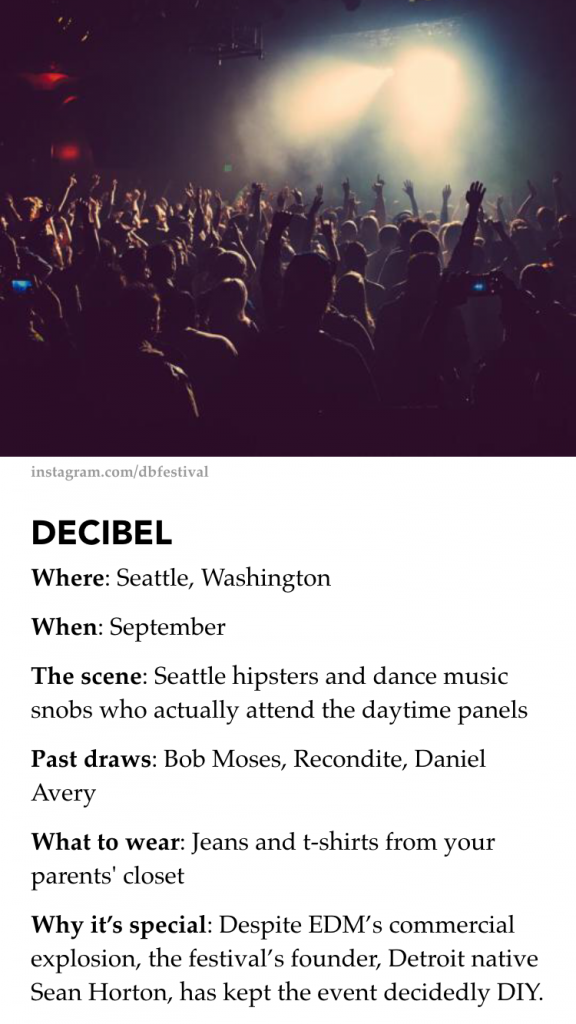 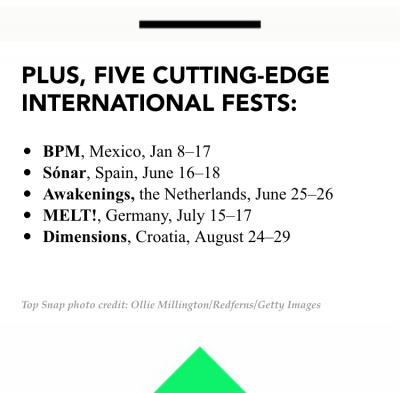 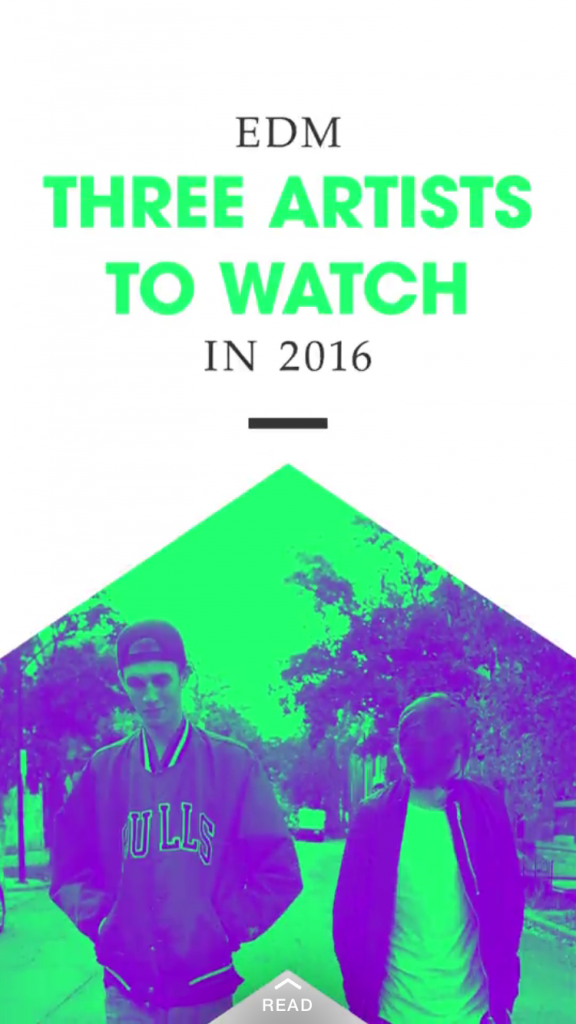 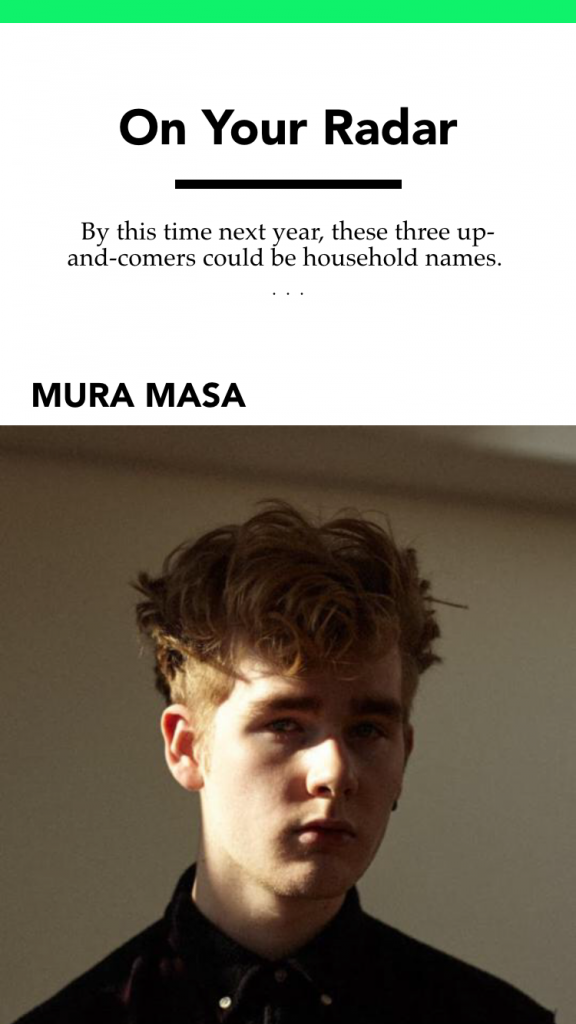 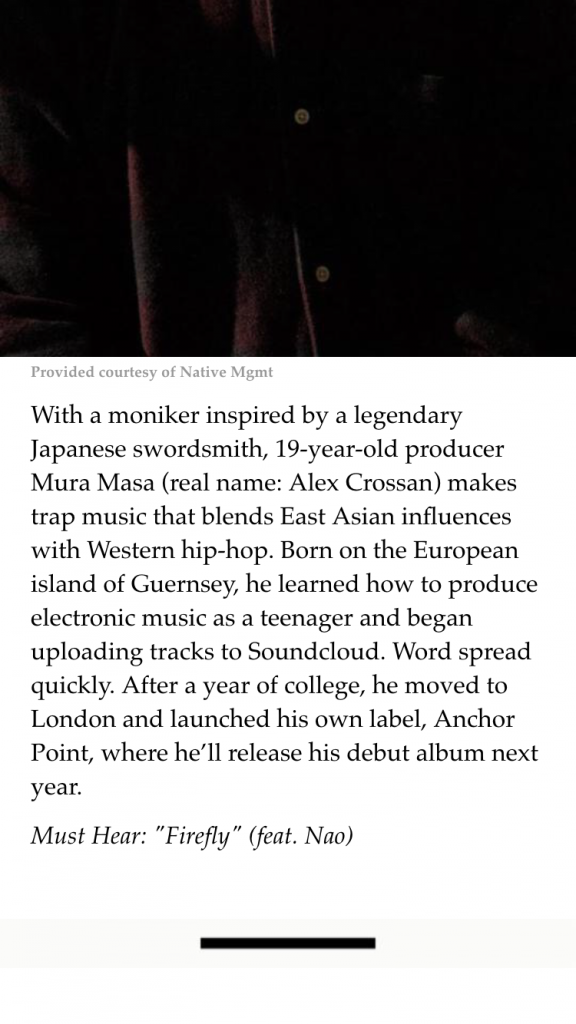 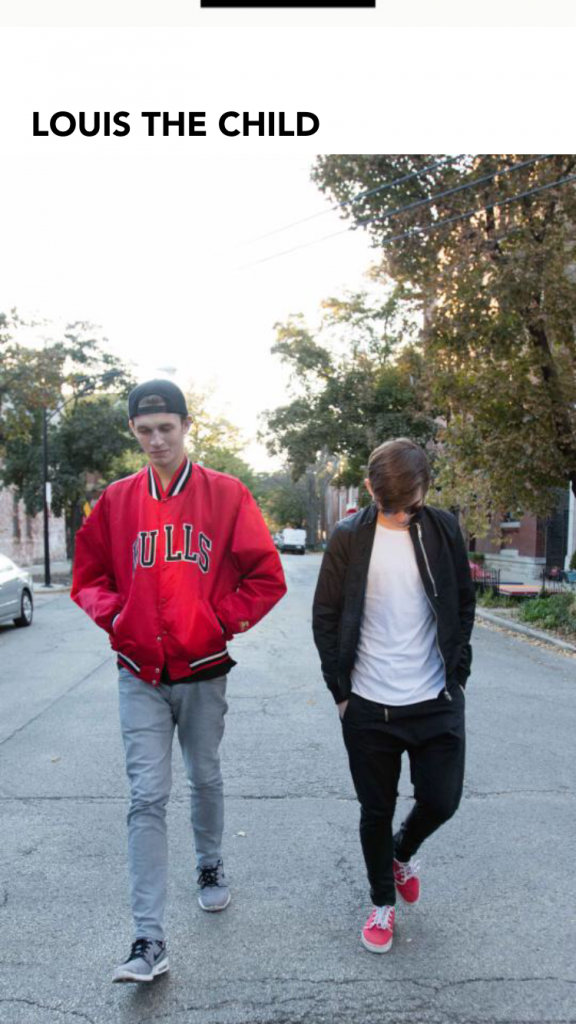 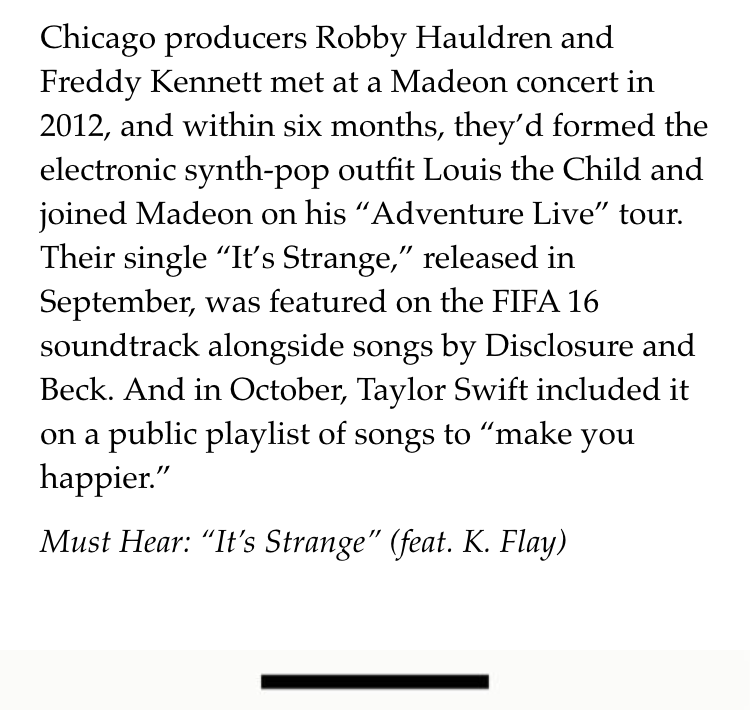 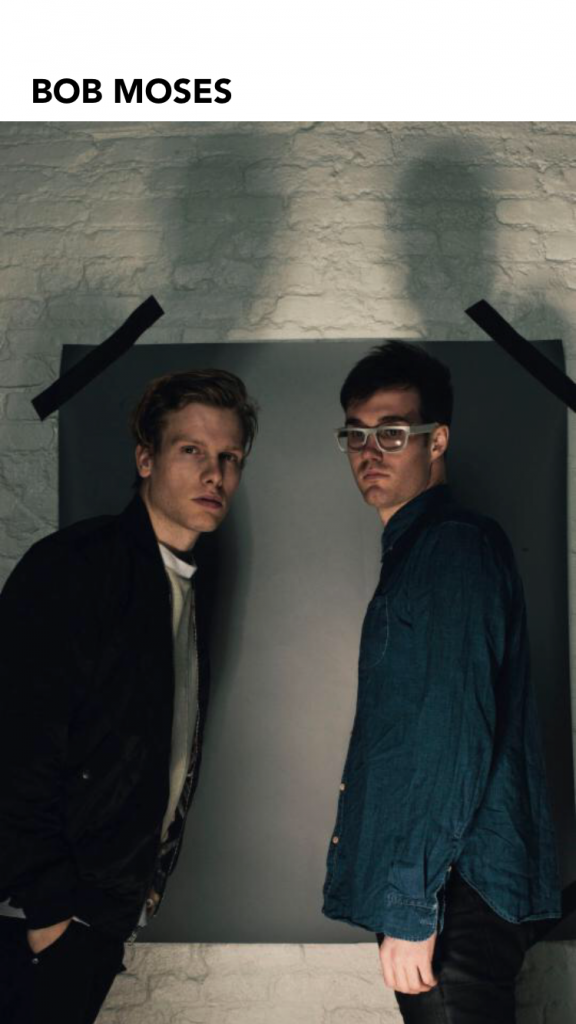 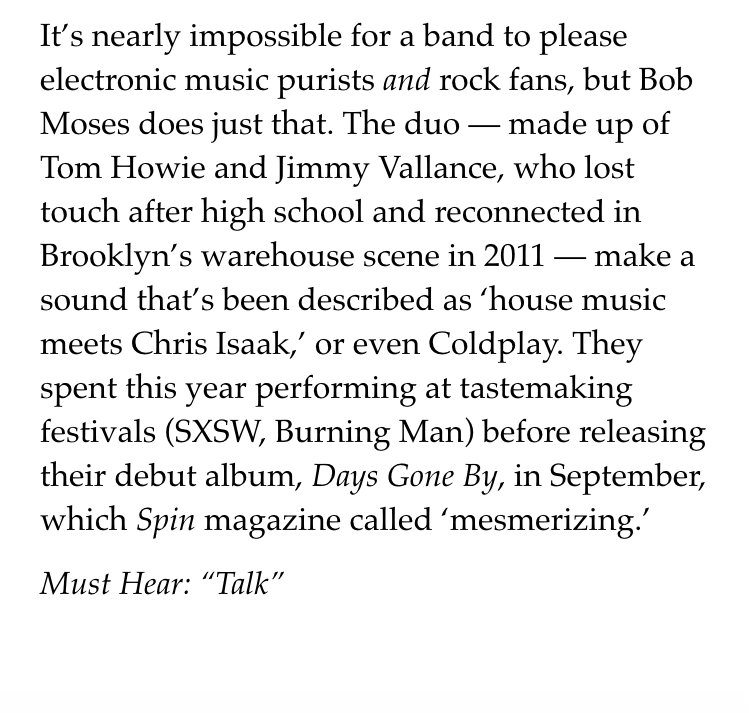 SubPac Lets You Take The Bass Home With You [Review]

SubPac Lets You Take The Bass Home With You [Review]