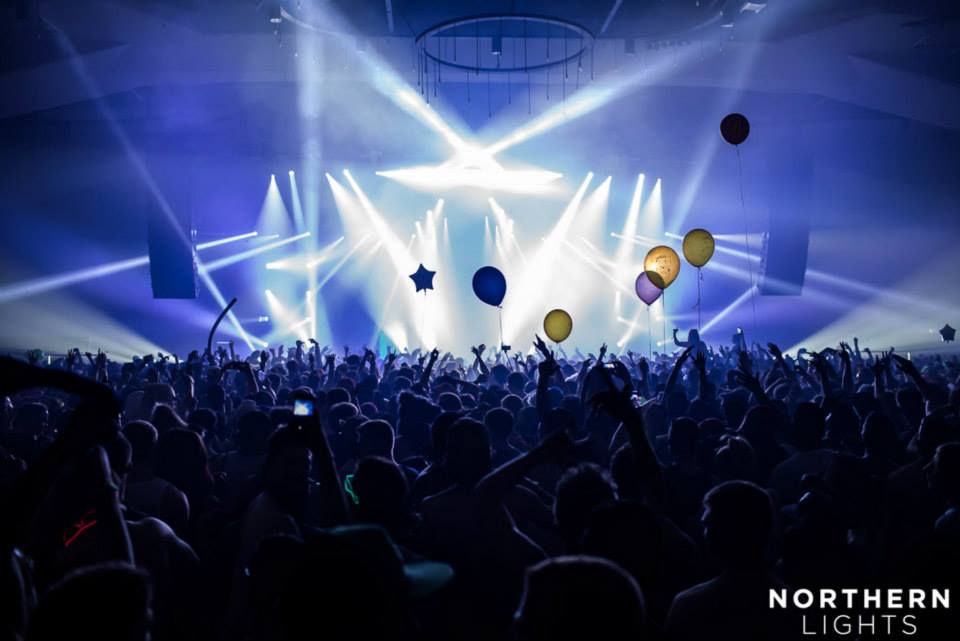 While NYE parties are most certainly the hot topic for what’s left of 2015, the new lineup announcement for the annual Northern Lights Music Festival just give dance music fans something new to talk about. Heading into its fourth iteration, Edmonton’s Northern Lights Music Festival has become one of the Canadian dance music enthusiasts’ springtime staples for several years now and today’s festival lineup will no doubt leave festival regulars all the more excited.

The two-day festival, put together by Live Nation and Blueprint Alberta, will see Odesza and Duke Dumont headline day one, with RL Grime and Porter Robinson performing a Worlds Set on day two, and a whole host of other familiar festival faces such as SNBRN, Thomas Jack, Keys N Krates, and more to be announced as well joining in on the fun.

For festival first-timers worried about the harsh Canadian winters or those fretting about disrupting school or work schedules with travel times, forget about it! The festival takes place at the indoor Shaw Conference Centre on Friday,  March 25th and Saturday the 26th –  Easter long weekend.

For more info on the festival and to purchase your tickets, head on over to the official site on Monday, January 4th 12:00 PM EST. A 2 Day GA pass will set you back $109.50 before processing fees while a VIP pass of the same duration checks in at $169.50. The festival is also doing a giveaway which ends January 4th for a pair of free passes, so check out the Facebook post below for more details on how to enter.