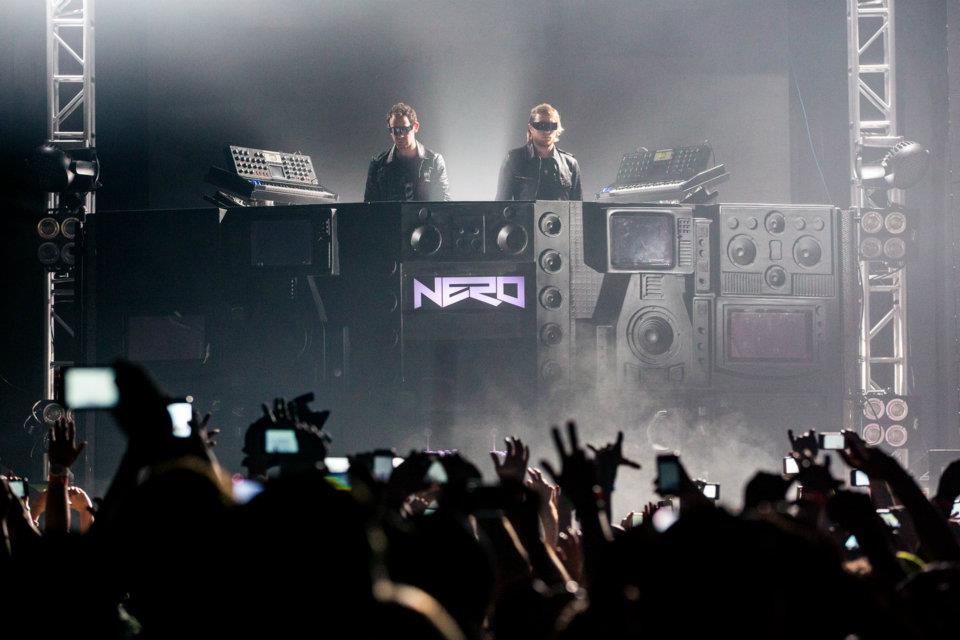 Nero Returns To Avalon For The First Time In Four Years

Nero’s history extends long before Welcome Reality in 2011. Before they were the masters of cinematic bass music, Nero got their start in drum n bass. Then, not satisfied with just that, they tried their hand at dubstep, too. Over the years, Nero’s sound has undergone various transformations and modifications to become what it is today.

Tomorrow, Nero returns to Avalon in Hollywood for the first time since 2011. A lot of things have changed since then, so join me on a trip down memory lane.

One of their first releases, Nero dropped Ragga Puffin / Torture in 2005. Even back then, you could tell that their music had some kind of special quality. Even now, the production stands the test of time – the sounds are crisp, the songwriting is top notch, and it still goes harder than some tracks released in 2015.

In 2008, Nero released the first track that would find itself on Welcome Reality (the deluxe edition), “This Way.” Dubstep was still in its infancy, and Nero took it by the horns and absolutely made the genre their bitch. This remains one of dubstep’s anthems and most technically impressive tunes.

However, Nero outdid themselves the next year with the re-release of “Act Like You Know.” Six years later, it remains one of UKF Dubstep’s top 10 most-played videos.

In 2010, Nero performed on BBC Radio 1 for their first ever essential mix. I was listening to it last night, and it’s incredible how much of a performance element Nero put into their music before the live show was even a thought. Interludes of The Who, Muse, and Beastie Boys along with a magnificently varied tracklist proved they had their fingers on the pulse of dance music at all times.

In 2011, Nero released their debut album, Welcome Reality. It was such a success that the duo was able to tour for the next four years, and only released one EP in the meantime, Won’t You (Be There). This year, they released their sophomore album, Between II Worlds, which we named our #1 album of 2015.

Nero has toured the world, including virtually every major US EDM festival, but they’ve taken some time recently to get back to doing DJ sets at local clubs, something of a rarity for an act at their level.

My first show ever at Avalon was Nero. I simply cannot overstate how excited I am to have them back in my city playing at one of my favorite clubs. Unfortunately, the show is completely sold out, so if you don’t already have tickets, you’re out of luck.