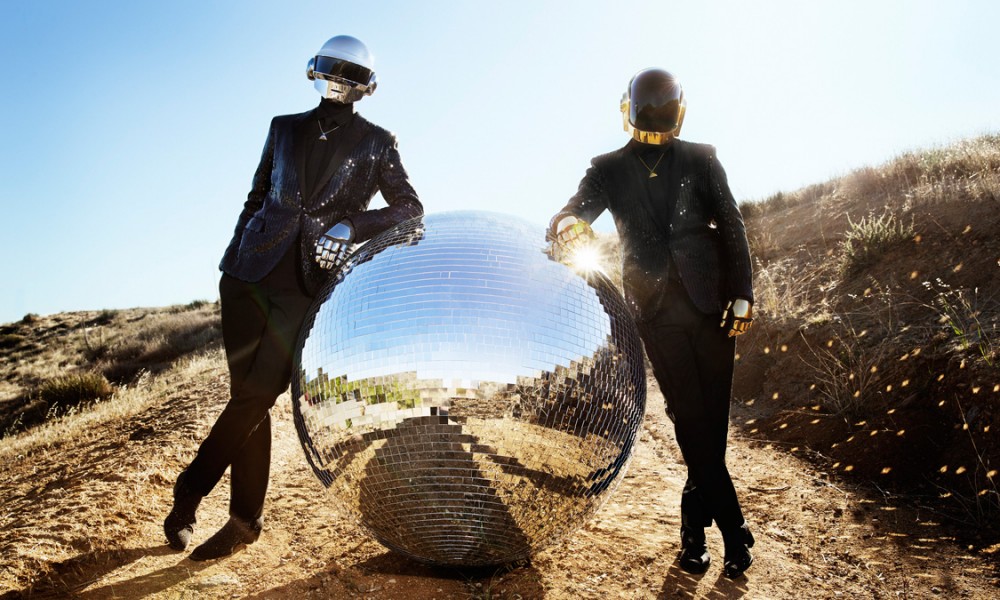 It’s incredibly hard to create any kind of top 10 list – whether it’s about albums in just one year, or, as SPIN has just done, ranking the best duos of the past decade.

Think about it for a second, though, and come up with a rough estimate of how many duos made their debut or many made any kind of significant impact in the last ten years. It’s a long list, right? SPIN managed to narrow it down to just ten (how, I do not know) and some notable electronic acts made the cut.

Among top-tier names like Outkast and The White Stripes are more familiar names like Daft Punk and The Chemical Brothers.

Certainly the past 10 years have been a whirlwind for both duos: The Chemical Brothers are undoubtedly one of the most technically and widely acclaimed duos in electronic music today. Their career spans well over two decades, and they’ve come back in stride this year with their album Born In The Echoes.

Daft Punk is definitely an easy choice. Ask anyone who doesn’t listen to EDM on a daily basis, and they’ll still know about our favorite robots. With their Alive show, and the most recent Random Access Memories Grammy nab, their exclusion from the list would have been sacrilegious. Thankfully, that is not the case. Look at their full list below:

We’re curious though, if you, our readers, really had to be objective about it, who are the top duos in EDM of the past decade? Let us know in the comments!