A production car is defined as street-legal, non-professional, and sold to consumers (20 or more “instances” made by the manufacturer), so in that regard, making a fast car has some obstacles. The previous record for fastest production car was 268 mph. That record is currently held by the Bugatti Veyron 16.4 Super Sport World Record Edition, a car with which Afrojack is already familiar. 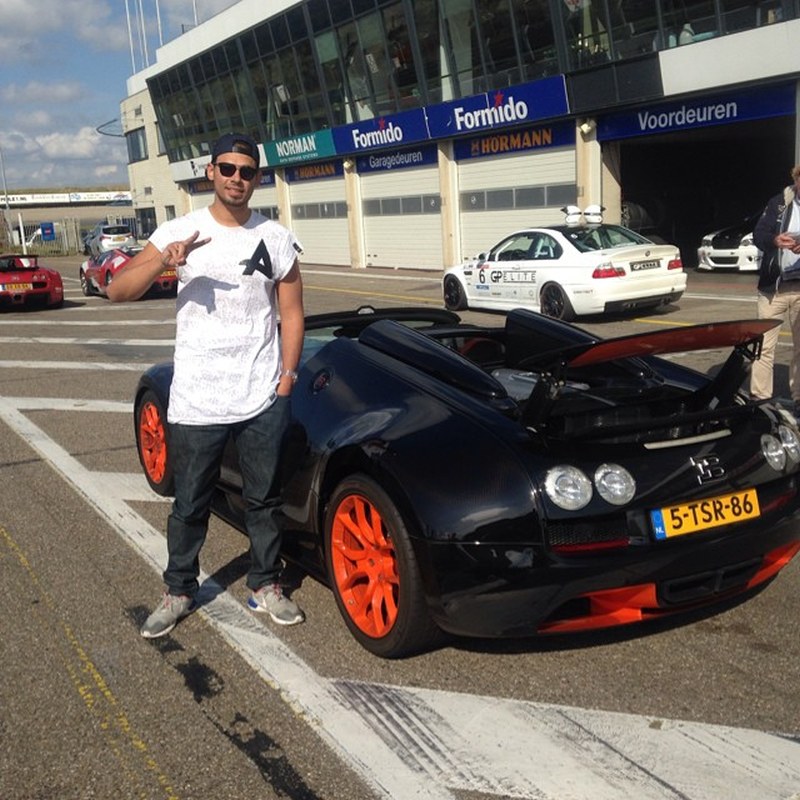 The fastest cars in the world, excluding production cars, have been previously recognized as the Hennessey Venom GT, which is capable of reaching 270.5 mph, and the Koenigsegg Agera One:1, which reaches about 273 mph.

The new Bugatti Chiron reportedly goes 290 mph and 0-60 in 2.2 seconds, according to this report on Digital Trends. Talk about whiplash…

Afrojack has purchased such a car, already owning a Rolls Royce and Lamborghini Aventador, and will no doubt have some fun in it. However, at speeds like the ones the Chiron is capable of, no normal road would be able to handle it. In the most likely scenario, he’d have to rent out a runway at an airport.

Still, it would be one hell of a ride. Check out some no-frills prototypes below. 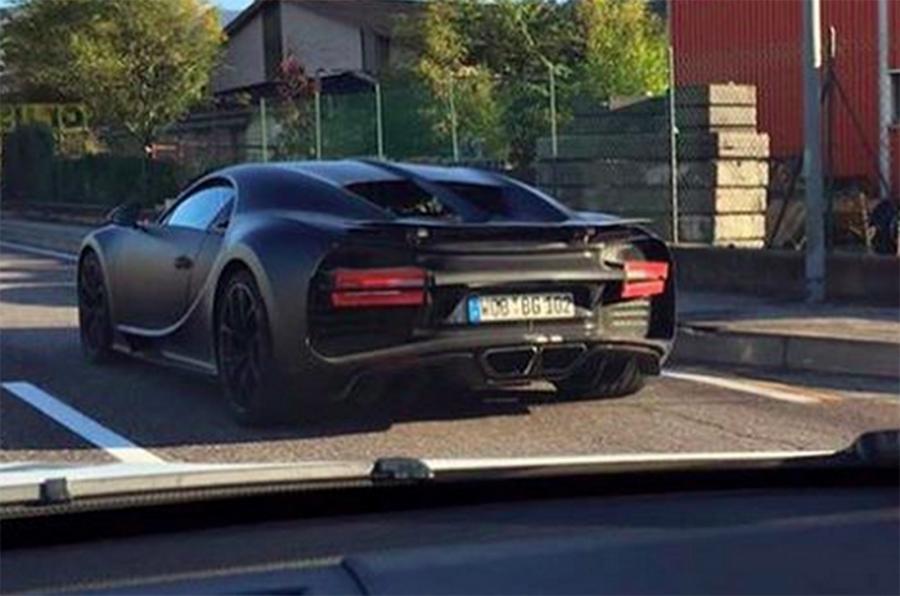 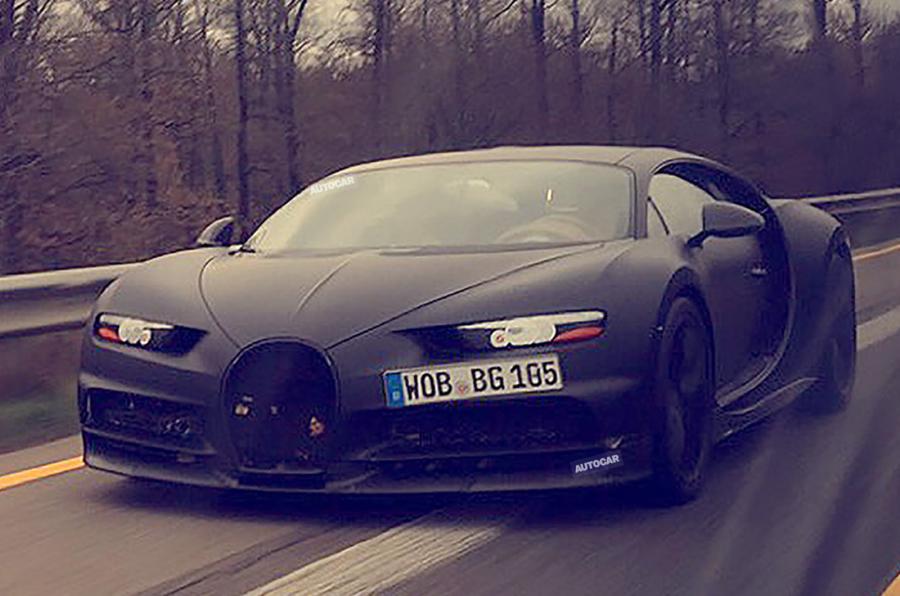 Oh. And it will also cost around $2.19 million, so Afrojack has surely been doing well for himself in EDM. For more pictures of what the Bugatti Chiron is expected to look like finished, click here.

Shneur & Teo Team Up With Faethoms For “Retro”

Shneur & Teo Team Up With Faethoms For "Retro"