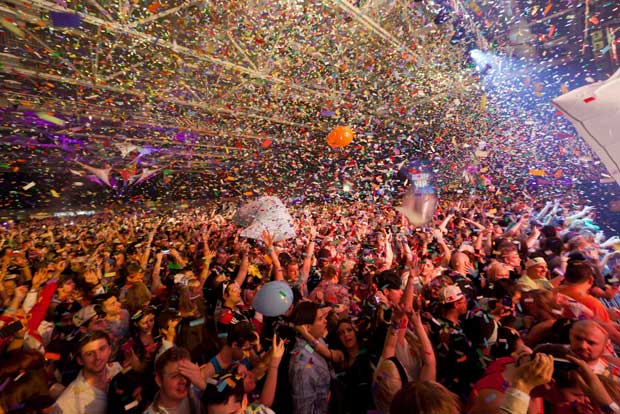 Bouncer Videotapes His Bar On NYE, The Result Is Hilarious

There’s a psychological study done recently that suggests the pursuit of happiness often leads to disappointment. That is, if you try to hard, you can often end up getting in your own way. Too often, this ends up being the case on New Year’s Eve.

You’ve made your plans, you’ve made sure that all of your friends are ready to go out … and one by one, the dominoes start falling.

Well, the dominoes fell pretty hard for these people who were trying to get into Gatsby NYE in 2014. While these events did not happen just this past NYE, it was only just yesterday uploaded to YouTube – so you’ll forgive us for not getting to it sooner.

A bouncer mounts a body cam and video tapes his whole night dealing mostly with people who have been kicked out, and just want back in. Honestly, we can’t blame them. It looks really fucking cold. Still, it’s important to know your limits and a lot of these people are obviously way past theirs.