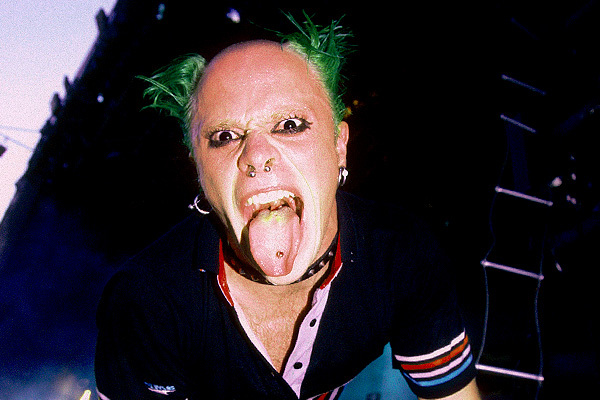 Anonymous Sends A Message To Keith Flint Of The Prodigy

Hacktivist group Anonymous has issued a warning to The Prodigy’s lead singer Keith Flint, regarding rumors of his involvement in the hunting and torture of animals.

Anonymous stated that they previously held respect for Flint and The Prodigy, for their “rage” and “vision,” but that these alleged acts would not be tolerated. He would find himself among the likes of Kanye West and others, and would be “politically killed” if he didn’t clean up in one year’s time.

Flint has vehemently denied the allegations. In an interview with The Guardian, he stated, “In regards to a story going around about me right now – yes I live in Essex and have a couple of horses. I went riding with the local trail hunt, it was a ride out and NO ANIMALS WERE HUNTED OR KILLED, so my conscience is clear, it wasn’t my thing and I won’t be going again.”