Online publication Popspoken recently published an interview with Don Diablo, and it certainly sparks a necessary dialogue – one that has acted as a quasi-elephant in the room for the last few years. With ghost producers and copy-and-paste synths pervading the general public, EDM fans are starting to have difficulties identifying what they believe to be “real music.”

I think the foundation of success has to come from making music. Having the will to be in the studio the whole time and create. I think the DJing is something that comes secondary. Anybody can DJ. My Grandma can DJ, God bless her soul. Really, there’s no difficulty in DJing. I think the difficulty lies in creating something new, something that’s going to excite people.

As the third-highest selling artist on Beatport in 2015, Don Diablo can definitely be lauded for his continued success. However, I don’t think this longstanding debate can be resolved in a manner that’s so black-and-white. The infamous Carnage video is a perfect example of this. The (arguably) most famous producer in all of trap music has probably spent hours on hours in the studio, but now we cannot be sure he actually knows what he’s doing. 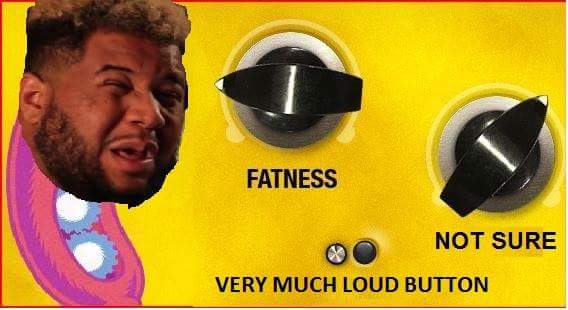 Whatever your personal definition of “real music” is, it certainly doesn’t include lead melodies that are stolen from other tracks and DJs that release music from a third-party source. Don Diablo maintains a similar opinion, yet he believes that this “unethical” display of musicianship is fair competition:

There’s a line, when you just buy a song and slap your name on it. For me, that’s a little bit unethical… I think the whole ghost producing thing is a hype term, where people get kind of lost in frustration. I come from a happy place. I think there’s a lot of guys out there that have made a couple of shortcuts, but I don’t get bitter about it. I see it as fair competition, and I find ways to stay ahead of that, and do my own thing… I just want to do my thing, and concentrate on my own music, and do it my way.

Read the full interview here, and let us know what you think about the current state of EDM!

Posted by Popspoken on Saturday, January 2, 2016

Anonymous Sends A Message To Keith Flint Of The Prodigy

Spinnin’ Reveals The Future Of EDM In 2016 Future Hits Mix

Spinnin' Reveals The Future Of EDM In 2016 Future Hits Mix