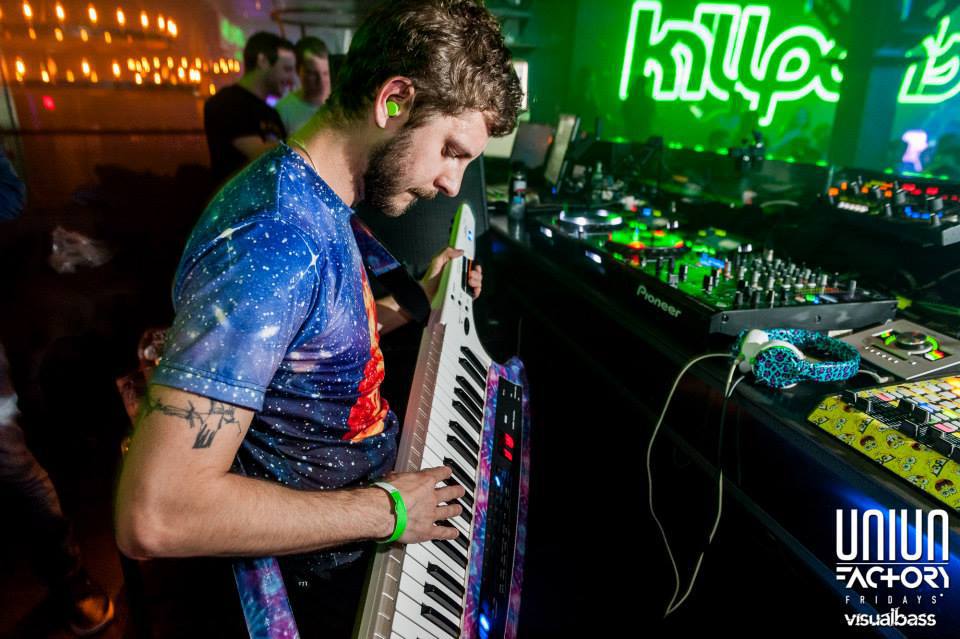 As a result of the terrorist attacks in France on Nov. 13, 2015, Colorado’s Corey Baker was met with an unfortunate coincidence, having previously released music under the moniker Kill Paris. Though the alias stems from a character in Romeo and Juliet and is of no relation to the horrors of that day, Baker felt it wrong to continue using the name, and made the respectful decision to enact a full rebranding under Chill Harris.

“My music has never been about aggression, but is geared towards being chill, easy going, laid back and overall about having fun.”

Moving forward, Baker has released his first track under the new alias, and it comes in the form of a Griz remix. His interpretation of “Stop Trippin'” only further affirms why we love the guy, and we’ll continue to support such a massive career decision. The tune hits off with introspective chimes, quickly fading into lofty waves of future and ornamental saxophone. Popping synths support a steady percussion arrangement and the track’s emotive guitar make for the perfect ambience. Have a listen below, and download Chill Harris’ remix of “Stop Trippin'” via Beatport.

“Inspired by cruise control drives through the Rocky Mountains. Sit back, light one up, and chill to this.”