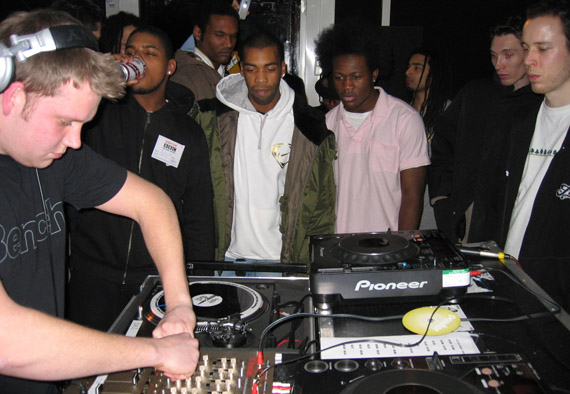 A Facebook post from Mala today reminded us that ten years ago, Mary Anne Hobbs presented Dubstep Warz on BBC Radio 1 Breezeblock, an event that would forever change the landscape of electronic music.

Few genres have a moment so defining as dubstep. For instance, it’s difficult to pinpoint the exact moment that tropical house became popular and broke through. On the other hand, Flume’s “Tennis Courts” remix could be the cornerstone moment for the future bass movement.

Dubstep is unique, though. It was far more than just a music genre, it was a way of life in the same way that house and drum & bass started out in the ’80s and ’90s. From the days of FWD>> to the Big Apple Records store and DMZ Records, dubstep has a storied history. Perhaps no moment in dubstep was more important than Mary Anne Hobbs’ Breezeblock radio show on January 9th, 2006 – ten years ago today.

“If, as a broadcaster, you can deliver one show with the cultural & historical impact of this one in a lifetime… it’s a miracle…” – Mary Anne Hobbs

This particular show featured a back-to-back lineup like no other, with appearances from Skream, Mala, Vex’d, Kode 9, Hatcha, Loefah, and Distance. If these names aren’t familiar to you, they are essentially the godfathers of the dubstep scene, the ones who made it tick in the beginning, the ones who made the walls shake and the subs quiver.

It would still be another year before Fabriclive 37 with Rusko & Caspa, the next catalytic event in dubstep history, and the advent of “brostep.”

Dubstep has experienced many changes, and it has gone through many phases, in the past 10 years. It’s nice to come back to a mix as legendary and iconic as this one and see that it hasn’t aged a bit.