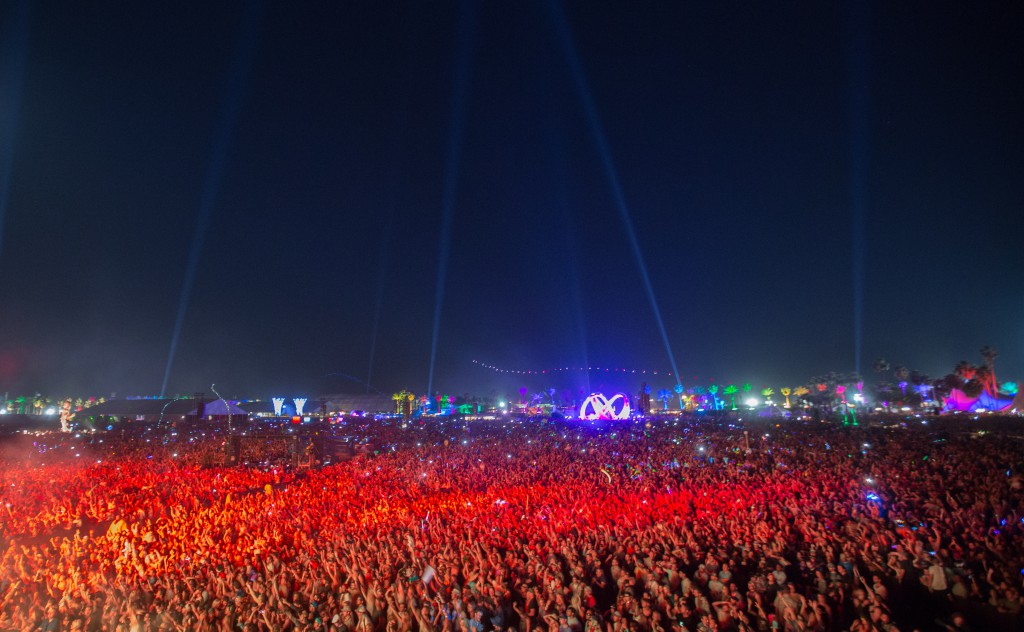 Only One Woman Has Ever Headlined Coachella, But It’s Not All Bad

Coachella’s lineup announcement generated a good amount of buzz, as 2016 marks the first year an electronic act was booked as a main-stage headliner. While this is certainly a big step for the electronic community, a look at Coachella’s 17-year history reveals an interesting fact about their headliner selections.

It seems that only one solo female act, Iceland’s Björk, has ever made it to the headlining slot at Coachella, claiming a place on main stage in both 2002 and 2007.

However, female artists do make their way onto the bill, as they make up 16% of the average Coachella lineup. 2016 is even bigger, as 27% of the names booked are female-fronted acts. But is this enough?

Billboard recently published a piece that made some valid points as to why female artists aren’t making it to the top slots of Coachella. The top-tier acts like Beyonce, Katy Perry, and Taylor Swift are able to tour alone and draw massive, festival-sized crowds and earn more money than performing at an actual festival. Adele’s even playing SIX nights at the Staples Center this year, and all are expected to sell out. However, the article also argues that some of the slightly smaller names like Lorde, Ellie Goulding, and Lana Del Rey should be heavily considered for headlining spots. They are very feasible options, as it’s not hard to imagine a name like Lorde drawing a similar sized crowd as Calvin Harris at festivals like Coachella, not to mention the possibilities for people she could bring on stage with her… like Disclosure, perhaps.

While Coachella is making some moves by booking more female artists, it would be nice to see a few make it to the coveted headlining slot in the upcoming years.