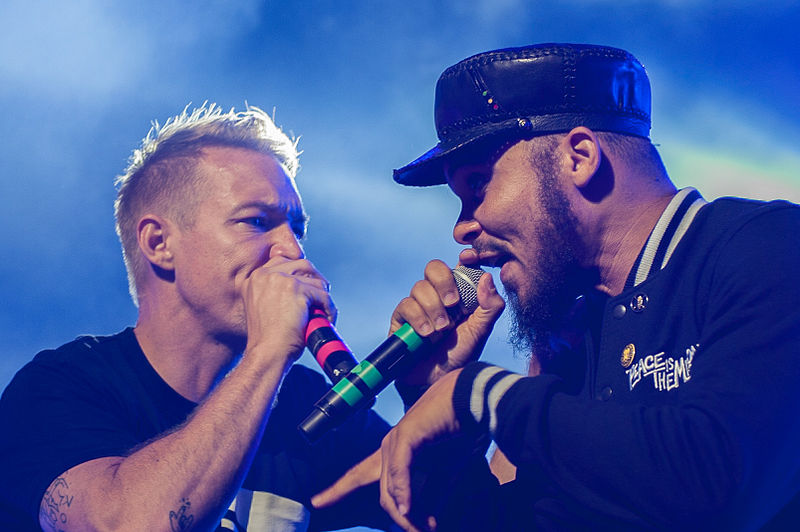 “Lean On” already owns the title for Spotify’s most streamed song ever, and now it’s adding another notch to its belt as the most Shazamed dance music track of the year revealed in Shazam’s 2015 year-end summary. Joining Major Lazer are Kygo, DJ Snake, Lost Frequencies, Calvin Harris, and a few surprises.

Shazam is one of the more unique platforms in the music industry. Rather than charts like Billboard and iTunes where artists are placed based on sales and airtime, Shazam is a better indicator of tracks that are about to blow up. It demonstrates and features tracks that are catchy and become earworms, so much that the next time you hear it, you just have to find out what it is.

Based on this list, we’d say that Lost Frequencies is going to have a pretty great 2016. Others like DJ Snake and Major Lazer have already had a massive 2015, but that doesn’t mean they’re going to be slowing down either.

#2. Lost Frequencies – Are You With Me

#7. Calvin Harris – How Deep Is Your Love ft. Disciples