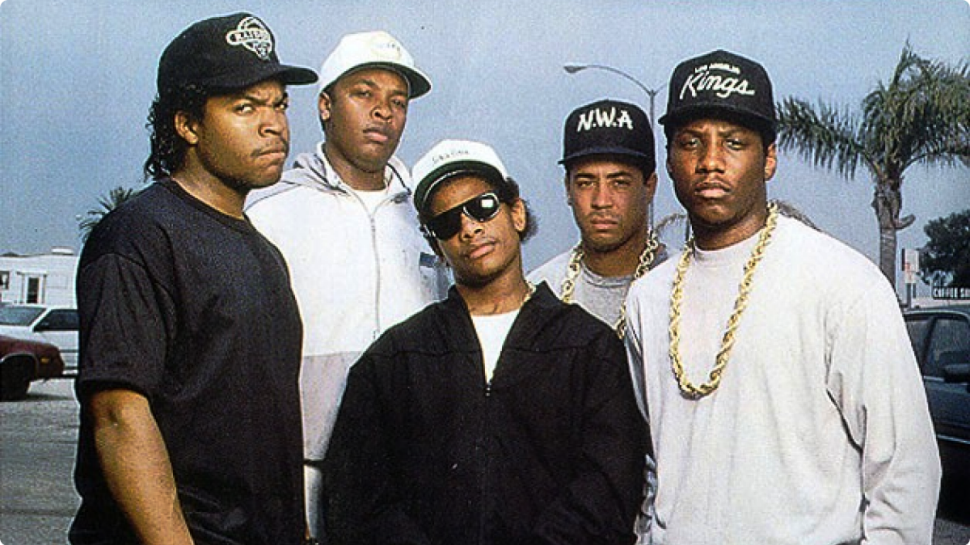 Ice Cube Hints At An N.W.A. Reunion For His Coachella Set [Video]

Attendees of this year’s Coachella Music and Arts Festival in Indio, California will undoubtedly be treated to some of the most momentous reunions in all of the event’s history. In addition to Guns N’ Roses and LCD Soundsystem, it appears that rapper Ice Cube‘s Saturday sets will see the inclusion of some old friends.

“I’ve got some tricks up my sleeves. I’m gonna try to bring the members of N.W.A together. Give everybody a little history lesson on Ice Cube and N.W.A, West Side Connection, everything I’ve been doing over the years.”

While promoting his new film Ride Along 2 on The Talk Friday morning, he revealed plans to bring together members of his late ’80s group N.W.A. in April.

“We have some great visuals. Same night Guns N’ Roses get back together. It’s gonna be a great night.”

This reunion comes a week after the group will be inducted into the Rock and Roll Hall of Fame on April 8th at the Barclays Arena in New York.

“This means that the group’s mark is solidified. We got some of the most creative, talented people in N.W.A that’s ever been compiled in one group. It’s just exciting that the group as a whole gets recognized by the whole industry as Hall of Fame-worthy.”

Following Coachella’s famous holograms of Tupac, rumors have also surfaced that his “great visuals” signify the addition of an Eazy-E hologram to fill out the roster. Until we know for sure, watch Ice Cube’s television interview below.