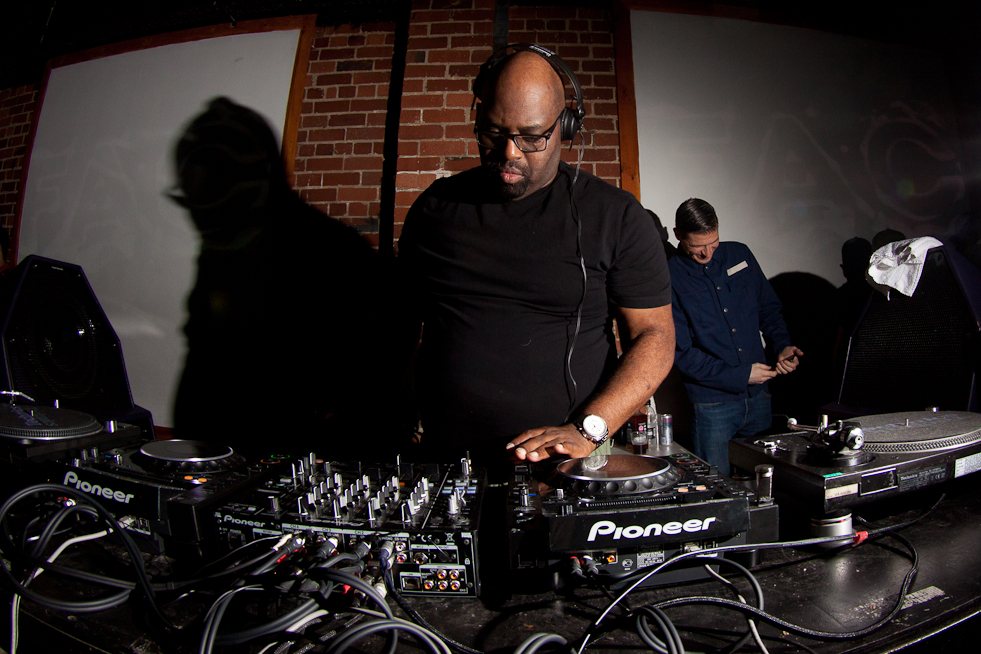 Today would have been Frankie Knuckle’s 61st birthday. We lost a legend last on March 31 2014 that even attracted the attention of President Obama – so you know it’s big.

Now, I’m only 24 years old, so I won’t pretend to know first hand what Frankie accomplished, or how he touched lives, but I believe that it’s safe to say that electronic music and house music would not be where they are today without him at the helm so many years ago.

Frankie Knuckles played his last-recorded mix for Mixmag on March 22 2014 in Miami for WMC. Listen below.

In Session: Frankie Knuckles by Mixmag on Mixcloud