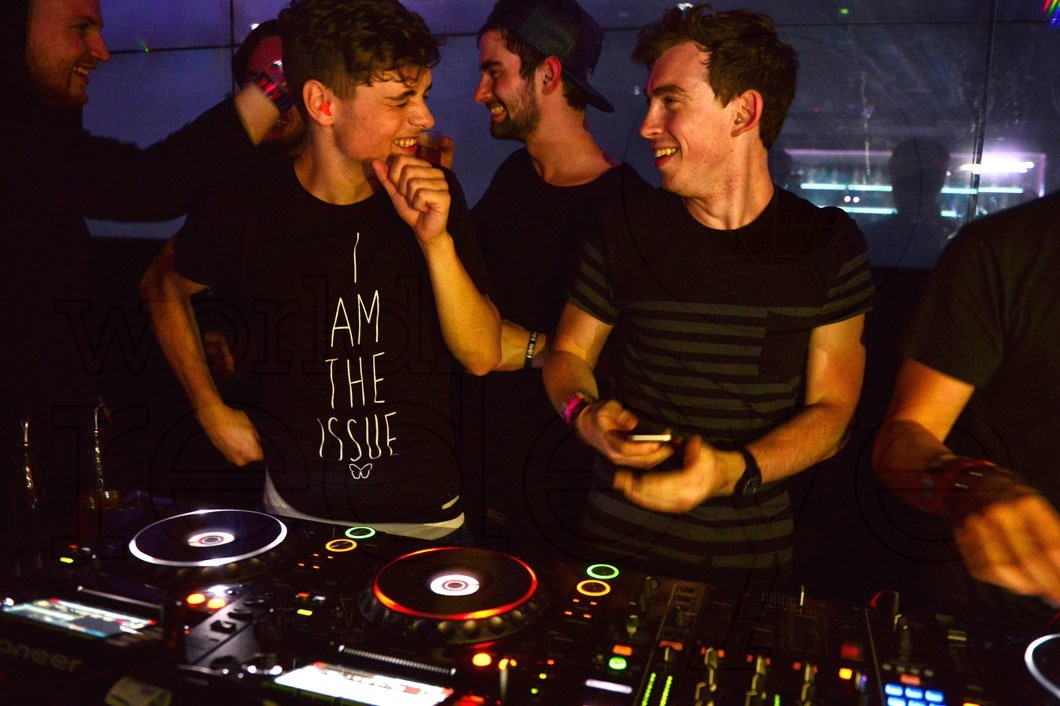 It’s always great to hear a new Martin Garrix ID or two, so fans at Sunburn Festival Goa were certainly spoiled when Martin unleashed a track he had been showing off from Snapchat projects.

First teased to his fans right around Christmas, the track which is dubbed “Lockdown” for the time being at least, was revealed to Martin’s fans via Snapchat.

@PHemley08 lockdown is the project file, no idea what I’m actually gonna call it haha

In any case, Martin played it alongside several other unreleased albeit confirmed tracks including collaborations with both Hardwell and fellow Dutch whiz-kid Jay Hardway.

Check out the video uploaded by the Martin Garrix Hub from 1:28 onwards just to hear “Lockdown”.