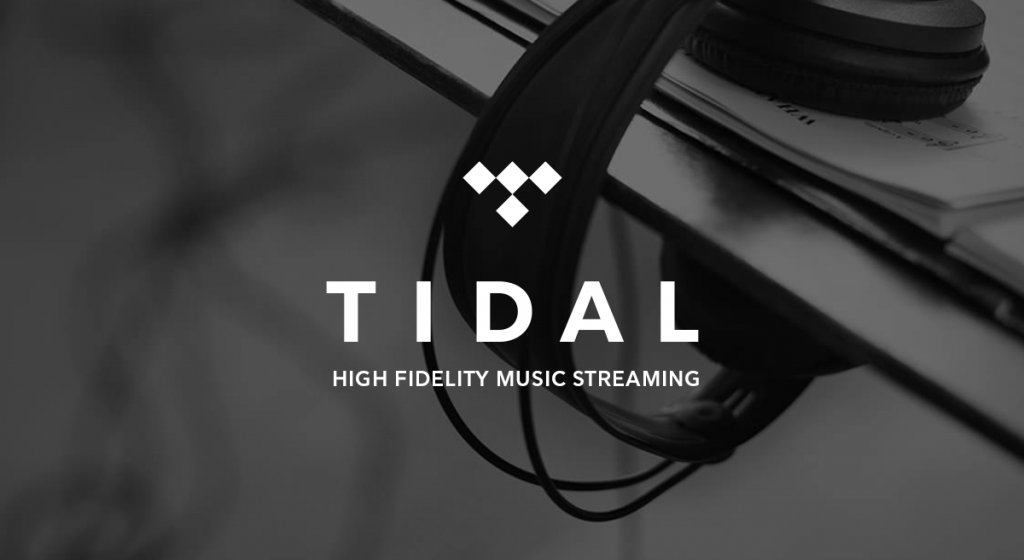 Remember TIDAL? It’s that company started by Jay Z, Deadmau5, Win Butler and co. in 2015 that promised to change the streaming industry and make it better for the artist. In the subsequent 10 months, it has all but been forgotten, and its popularity has waned to the point of almost nothingness. It still has a userbase, but its reach outside of that small sect of the population is minuscule.

Earlier today, TIDAL began reactivating accounts. According to a writer for the Verge, he noticed a $19.99 charge on his credit card statement – the price for a Tidal HiFI subscription – which was followed up by an email.

We are sorry to inform you that due to an error, you have been billed 19.99$ for a TIDAL subscription.

We sincerely apologize for this inconvenience, and have already refunded the amount to your account. However, it can take from 2-5 business days to show up on your credit card statement.

In addition to the full refund, we have also given you free access to TIDAL Premium for the next three months as a compensation. Your TIDAL account is now active, and you can log in with your existing username[email protected] and password.

Again, we apologize for this, and appreciate your patience and understanding.

The problem didn’t stop there. Apparently, this user’s account was also set to autorenew after the three month free period was completed for a charge of $9.99. That error was corrected moments after the Verge article was published.

Update: @TidalHiFi won’t be billing customers after their three free months are up. https://t.co/UW16844bG6

The issues of this whole endeavor are pretty clear, but let’s go over them: 1) users’ accounts were reactivated without their explicit agreement and consent, and they were charged for it; 2) TIDAL had to spend time refunding accounts that were affected, giving them three months of a service they no longer wanted anyway; 3) this reeks of a stunt by TIDAL to inflate their active user account numbers.

TIDAL has largely been pushed out by other existing streaming services like Spotify, Pandora, Apple Music, and even Soundcloud. As TIDAL approaches its one-year anniversary, things are not looking good for the service.