We learned in December last year that Ultra was planning to resurrect its Brasil destination for the music festival. Ultra already has destinations in Korea, Japan, Peru, the Philippines, China, Thailand, Spain, Chile and more, but Brasil is remains one of the largest growing markets for electronic music.

Ultra had its stake in Brasil before any of the other major festivals such as Lollapalooza or Tomorrowland, though chose to focus on other ventures after its 2011 installment – which, if I may say so myself, was on f*cking point. 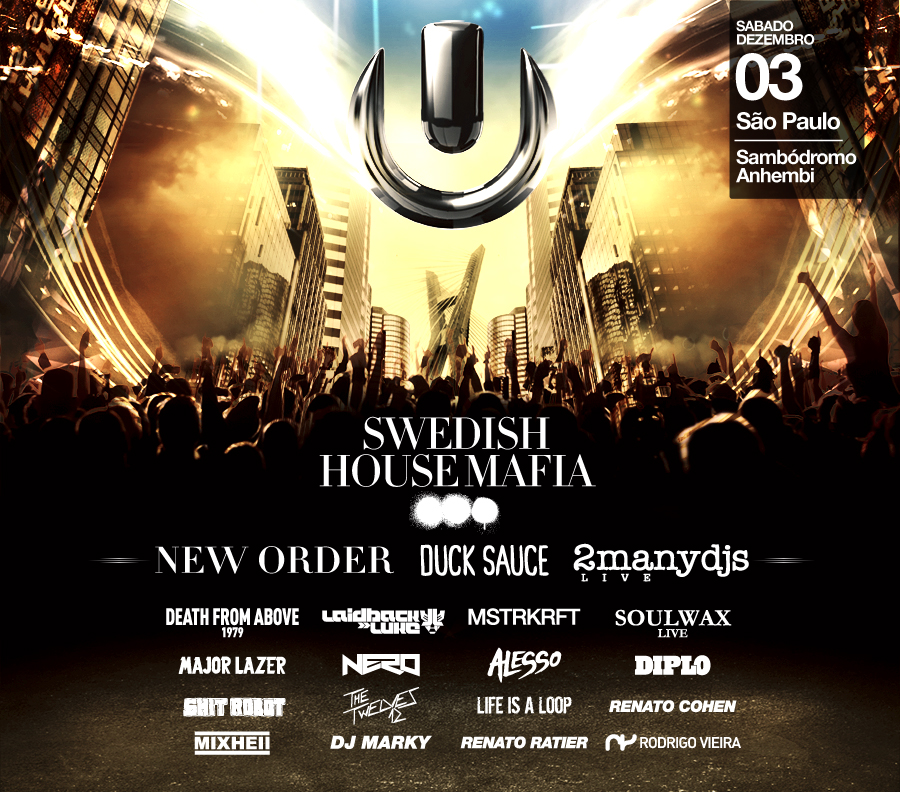 The festival called São Paulo its home for years, but will officially debut in Rio de Janeiro for 2016. The lineup and exact dates are yet to be announced, though we know that the event will happen in October.

Keep your eye on https://ultrabrasil.com/ for more details.