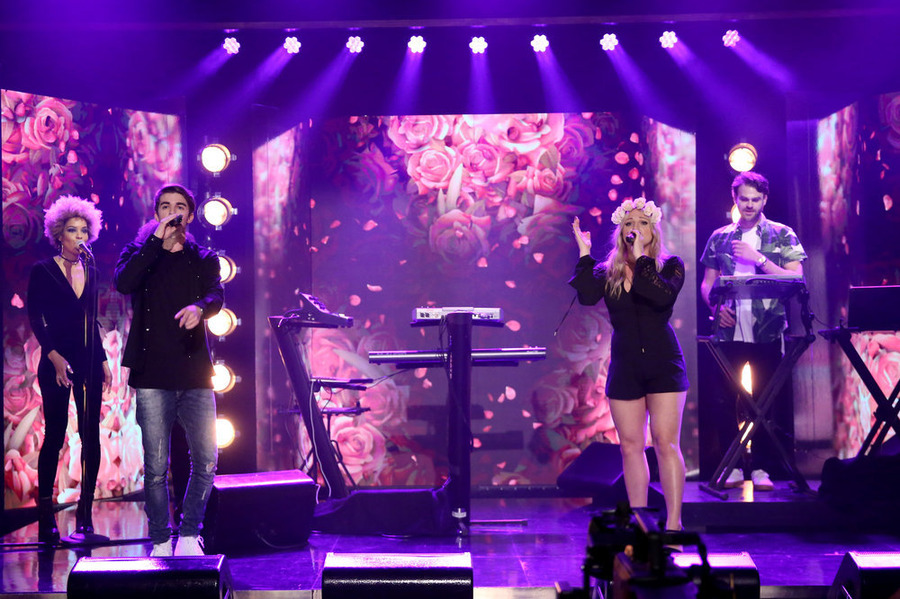 “Roses” has already cemented its place as one of the top dance music singles of 2015, and The Chainsmokers looked to continue the single’s strong momentum all the way through 2016 with a live rendition of the track on NBC’s The Tonight Show with Jimmy Fallon.

Taking to the stage with featured vocalist ROZES by their side, the duo performed the current ‘#1 dance song in the country!’ as Jimmy so emphatically put it. This marked the first time that either act has appeared on The Tonight Show.

Posted by The Chainsmokers on Thursday, February 4, 2016

“Roses” is already at #6 on the main Billboard Hot 100 Chart in addition to receiving platinum status, and just maybe this live rendition will be enough to push them up to #1!