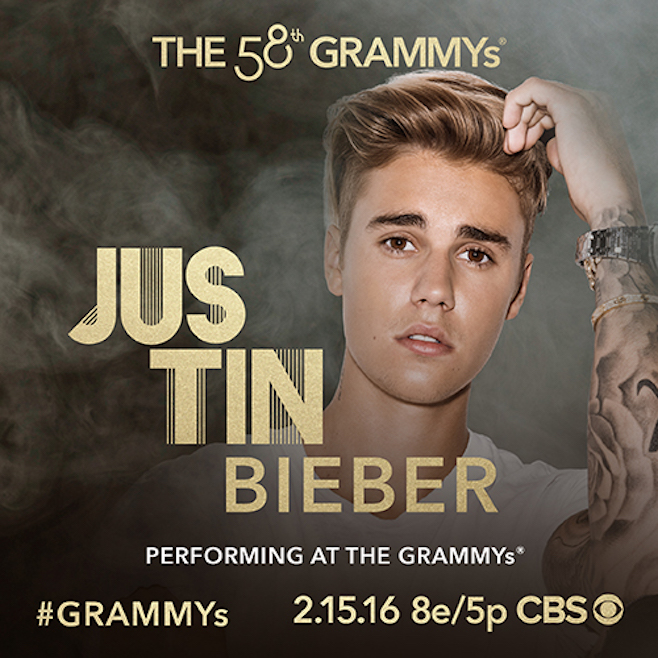 Justin Bieber Will Perform With Jack Ü At The Grammys

Jack Ü might have won big at the American Music Awards last November, but their biggest moment is still ahead of them. The duo has been nominated at the Grammys for Best Dance Recording for “Where Are Ü Now” with Justin Bieber, as well as Best Dance/Electronic Album for Skrillex and Diplo Present Jack Ü.

It turns out that Jack Ü will also be performing their Grammy nominated track with Justin Bieber at the Grammys itself. According to Pitchfork, the “ceremony will feature a collaborative performance from Justin Bieber with Jack Ü.”

The Grammys air February 15 on CBS.

Jack Ü will be the first electronic act to perform at the Grammys since Daft Punk in 2014.