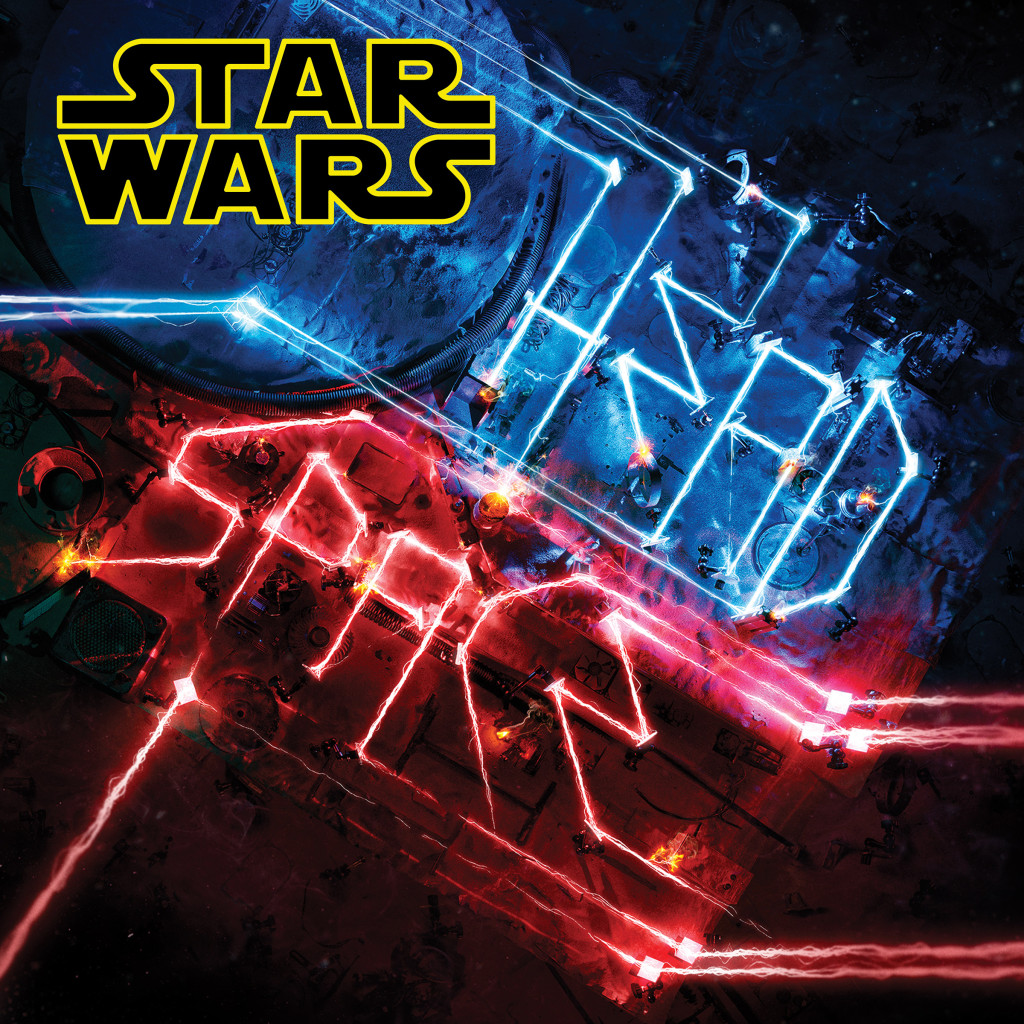 Just yesterday, Apple’s Beats 1 announced Star Wars Headspace, a daring project coordinated by Def Jam Co-Founder and legendary producer Rick Rubin. The 15-track compilation is set to release digitally on February 19th, and will boast features from Kaskade, GTA, ATTLAS, Rustie, Galantis, and more. However, ahead of the official release, Disney Music VEVO has gone ahead and unveiled three mind-numbing videos to complement the Beats 1 premieres.

The first is a psychedelic journey through the cosmos set to Baauer’s “Cantina Boys.” In typical Baauer fashion, the track slams with a gargantuan bassline as visuals of writhing planets and collapsing nebulas soar past the screen. The entire thing is excessively satisfying, and at nearly three minutes-long, it’s just enough to slake our thirst until the compilation’s release.

Though they’re not nearly as impressive as Baauer’s, Disney Music’s Vevo has also uploaded a video for Flying Lotus’ “R2 Where R U?” and Rick Rubin’s own “NR-G7.” The first features a FlyLo inspired dive into the circuitry of a certain intergalactically famous droid, and the latter takes a similarly styled tour through the digital interface of a starship.