As the reunion of Pendulum’s live performance looms ever closer, one of the live band’s members – KJ Sawka – seems to be getting just as excited as fans. He’s shared many photos already of his new drum rig that he’ll be taking on the road, signifying a possibility that this Pendulum reunion will not be a one-off affair.

KJ Sawka, contrary to the belief of many, has not been with Pendulum from the start. He replaced longtime drummer Paul Kodish in 2009, and toured with the band until its, well, disbandment. He’s gone on to perform solo and with ill.Gates, as well as with the massive bass music ensemble known as Destroid, with Excision and Downlink.

Like I mentioned early, KJ might be just as excited as we are for the return of Pendulum this March at Ultra Music Festival. 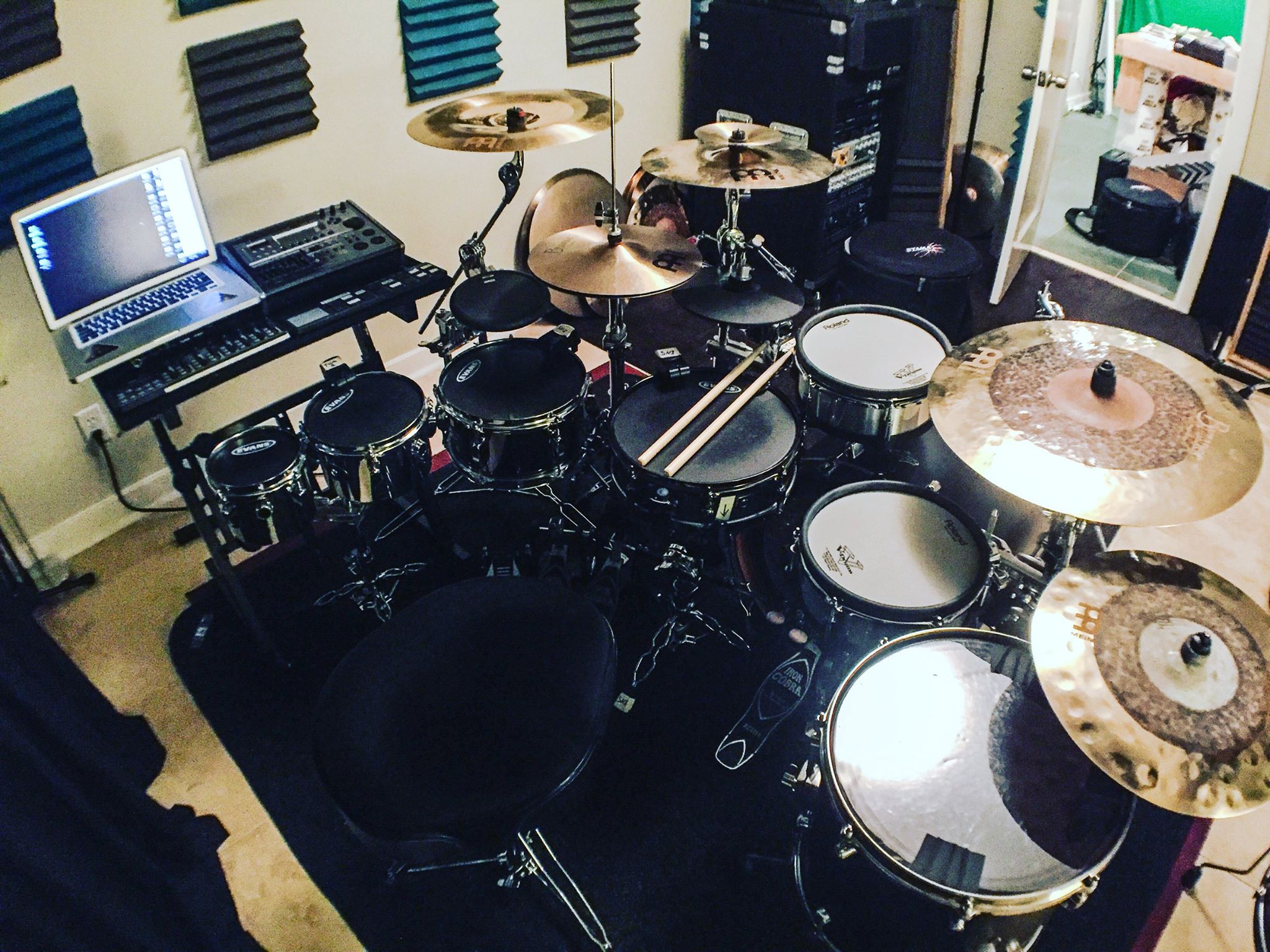 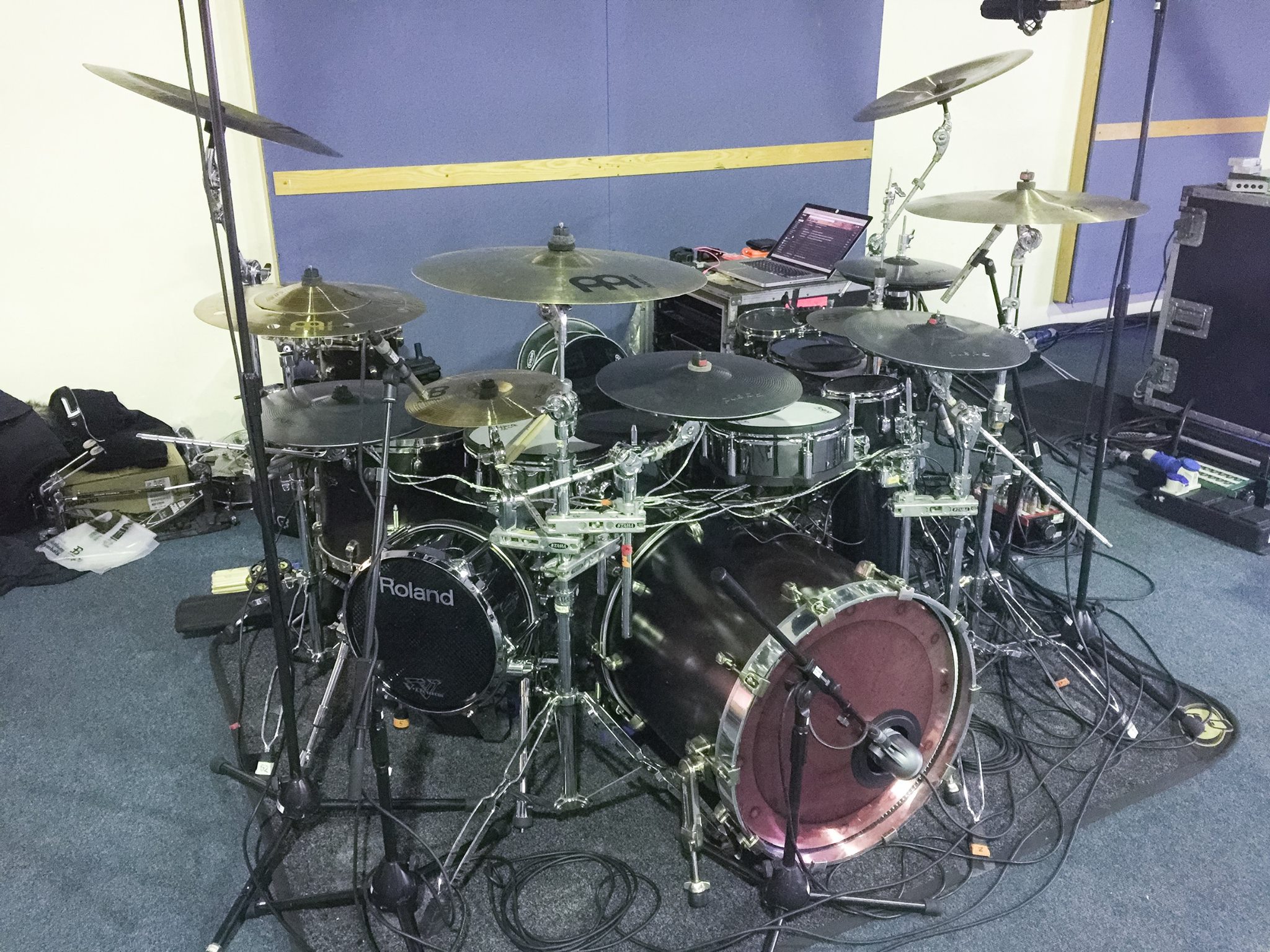