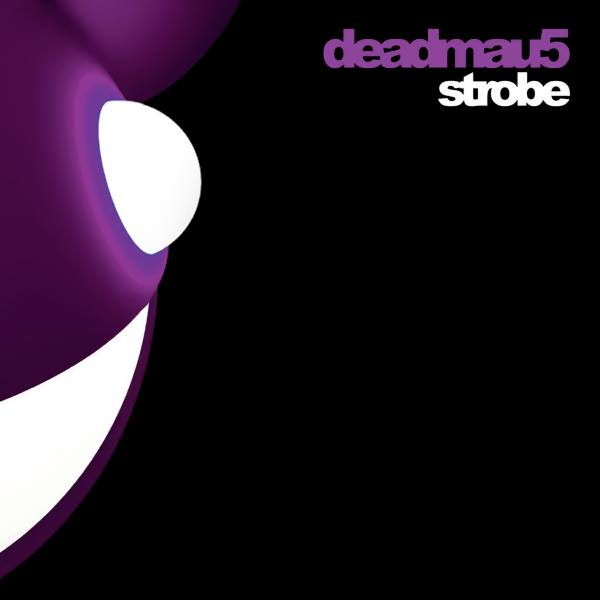 Alright, so we’re playing with the dates a bit.

Deadmau5’s fourth studio album, containing “Strobe,” For Lack Of A Better Name, came out in September of 2009. However, it wasn’t until February 23, 2010 that “Strobe” was released as a single from the album.

The existence and place of “Strobe” in the zeitgeist of electronic music is fascinating to look at. It was released at a time when electronic music’s entrance into the mainstream was just beginning to show the slightest bit of steam. “Strobe” was a singular anomaly against much of the untz untz that was popularized as techno or electronica in the late ’90s, a stereotype that pervaded and persevered until the late 2000s. It featured remarkably beautiful chord progressions and a crispness that electronic music struggled to implement in each and every track.

Furthermore, it’s over 10 minutes long. Most music that long at the time was still confined to psychedelic rock and long, drawn out ballads. It wouldn’t be a far stretch to say that “Strobe” resonated with these groups and acted as a catalyst for many to begin their exploration into electronic music.

The past six years have been a blur of styles and innovation. We’ve seen the advent of trap, bass house, future bass, and more in that time, but “Strobe” still remains one of the most widely acclaimed and most well-known electronic tracks ever created.