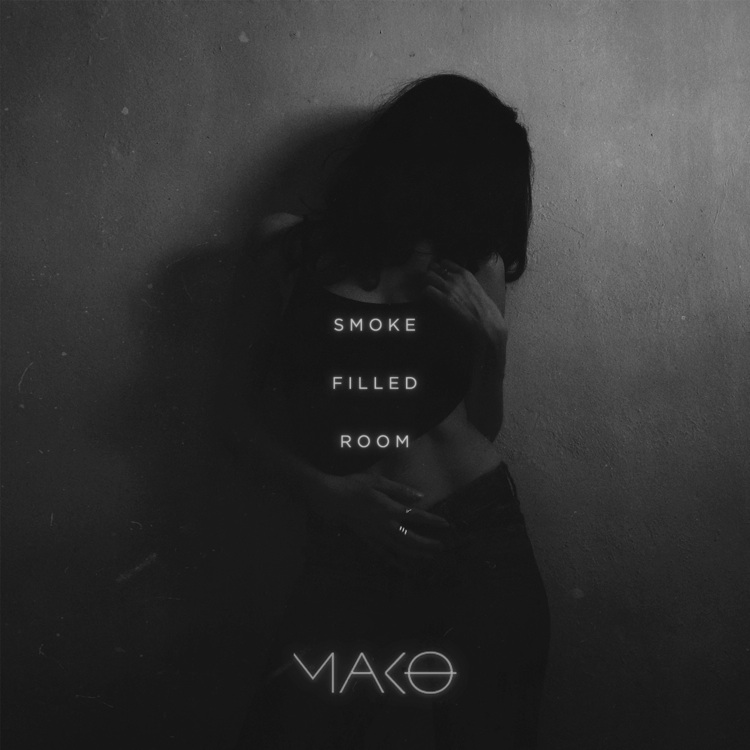 Friends, take a look at your next Flume.

The future bass style has permeated nearly every facet of dance music, and it’s no surprise. With its soft, sultry and melodic synths, it has incredible versatility, able to be injected into nearly any part of a track you feel is lacking a little extra oomf. Flume is undoubtedly the source purveyor of the style, and many have spent months or years trying to emulate his style. Many have gotten pretty damn close, but Matt Baer just hit the nail on the head with his remix of Mako’s “Smoke Filled Room.”

Honestly, if I didn’t see the track title, I would have thought this was Flume. I’m still not sure if that’s a good thing or a bad thing. For one, it’s impressive that Matt Baer was able to emulate Flume’s style to this degree. On the other hand… it’s Flume’s style. Based on this track alone, I still don’t really know what “Matt Baer” sounds like. However, this is just his first official track – and it’s coming out on Ultra Music, no less.

So listen below, take it with a grain of salt, and if you like it, then throw Matt Baer a follow because you’re going to want to keep your eyes on him.