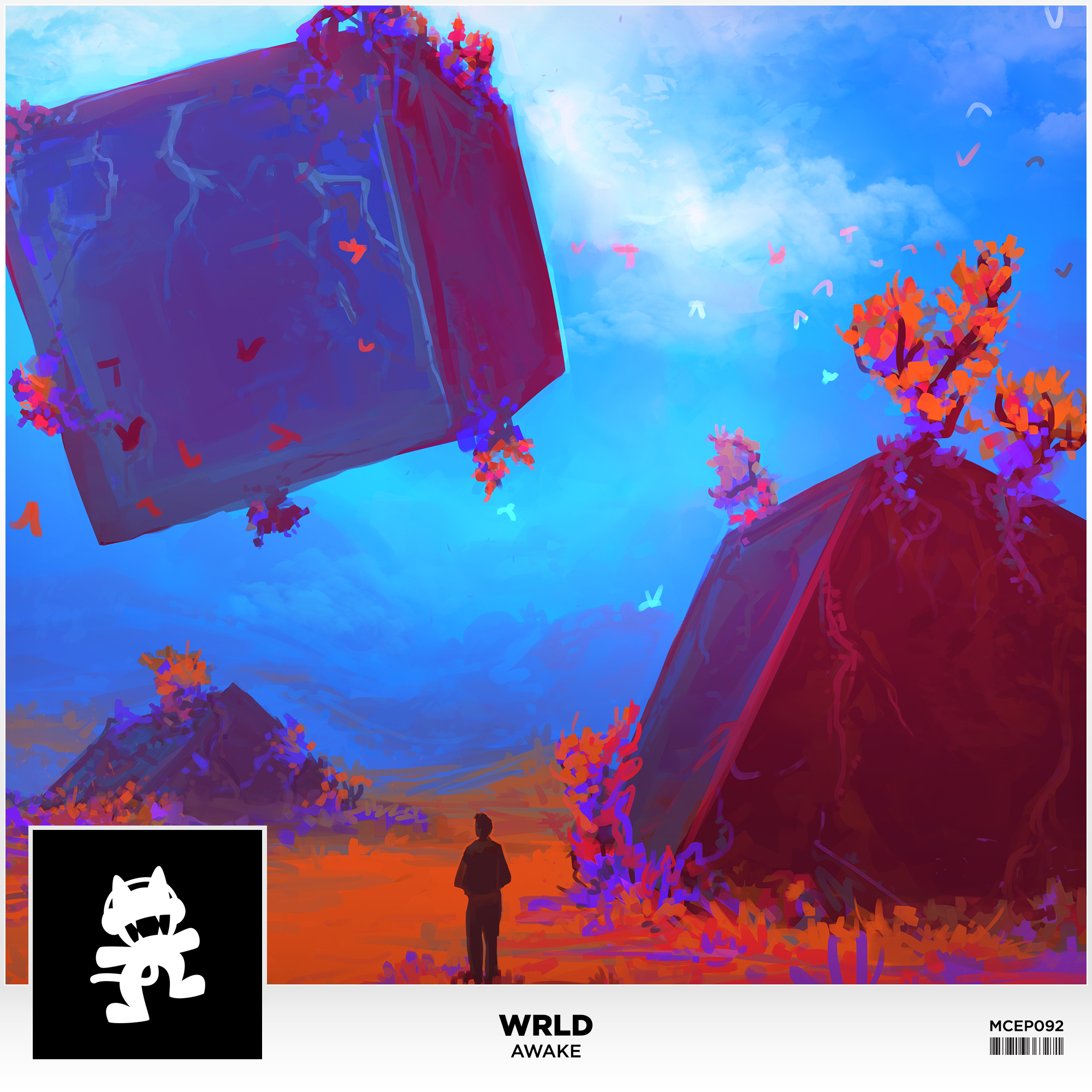 There’s no stopping this train. Since his 2014 debut “Orbit” on Monstercat, the Dutch prodigy WRLD has been firing release after release, never failing to impress. In fact, I can almost solely thank WRLD’s take on “Champions” by Astronaut for getting me into the future bass genre to begin with. Furthermore, the young producer has continued to impress throughout the last year, especially with his debut EP Chase It, an indie-dance-centered EP that I still haven’t gotten sick of, regardless of how many times I’ve heard “Little Too Close” blasted down the hall of my college dormitory.

“Drowning” is the first single from his followup EP Awake and features vocals from Ehiorobo, an R&B singer who just released his debut album limeade on DESKPOP last month. The track heavily surrounds Ehiorobo’s soulful vocals, complementing them almost perfectly with a blend of Disclosure-esque house and electronic R&B. The instrumental also features some nods to Owl City, one of WRLD’s primary influences. If “Drowning” is any sign of what’s to come with WRLD’s second EP, we can definitely expect something great, perhaps even better than his debut.

Pre-order Awake and listen to “Drowning” below: