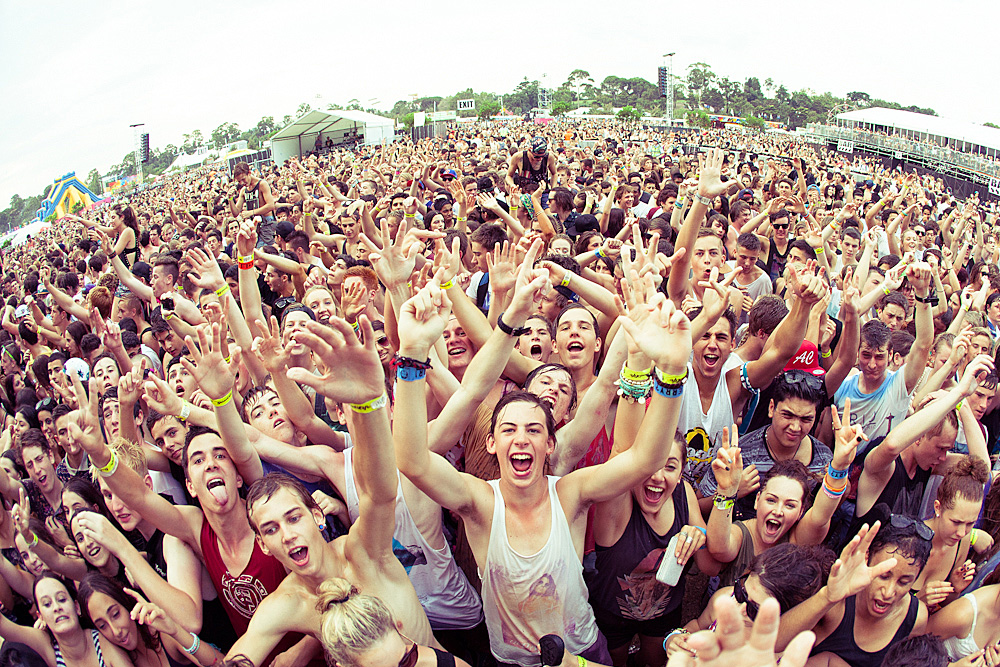 Western Australia’s city of Perth has recently become the stage for a brutal assault that took place on the grounds at the area’s GoodLife Festival on Saturday. In a shocking video uploaded to Facebook by user Woody Woodford, a teenager can be seen approaching a security guard wrestling with a second one on the grass. The teenager proceeds to deal a vicious kick to the guard’s head, which can be heard clearly in the clip, knocking him into a state of near unconsciousness and allowing the pinned teenager to escape.

In addition to his upload, Woodford described his sentiments toward both the assailants and onlookers, who appear to do nothing to intervene in the situation.

“How can people stand their and record your just a weak as the bloke kicking security in the head. Out of everyone who was there I can’t believe no one helped during or atleast tried to stop the bloke. All this generation knows how to do is record……. Stand up make the change it only takes one person to make a difference!” [sic]

In the video, a large crowd stands by while the incident takes place. Only after the teens fled and the guard is left face down on the grass does a girl approach him to help.

Perth police have announced that they are currently on the hunt for the teens in question.

***Warning: the video below contains graphic images. View at your own discretion.***

This is unacceptable Find the scum and report him ASAP