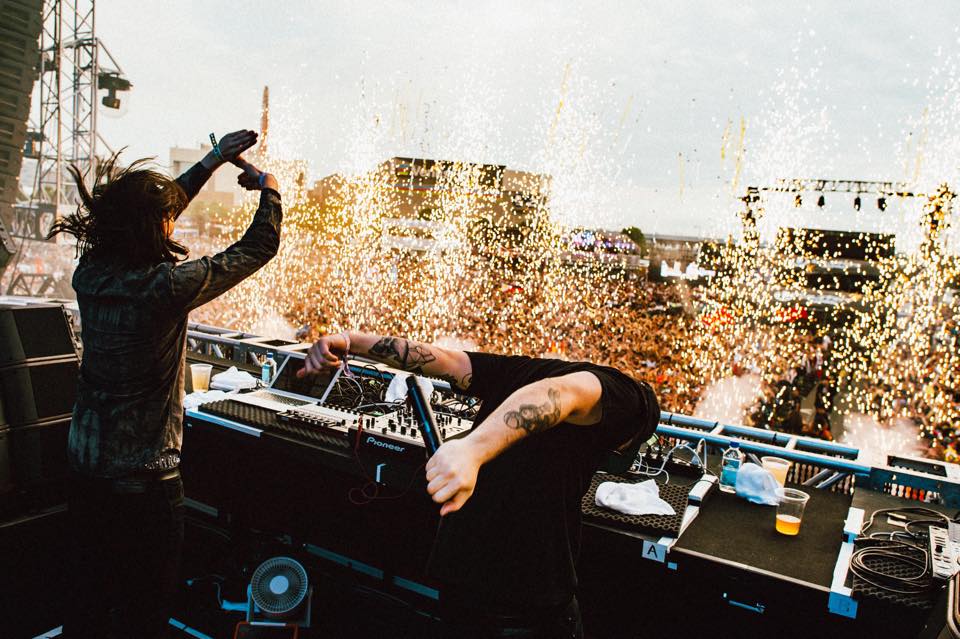 Ever since the subtle announcement of Zeds Dead’s debut album last year, as well as the 2 Night Stand tour, fans have been clamoring for any new information regarding the album as possible. Today, we finally get a big announcement.

The Canadian duo is doing more than just releasing their debut album – they’re also starting their own label, called Deadbeats. It’s an accurate reflection of their aesthetic and we’re sure it’s going to sound dope, especially considering the first track on the label is their first single from their debut album.

The track with Freddie Gibbs, “Back Home,” is more reminiscent of their hip hop roots than the dubstep they became famous for. It’s a good indication that this album will have a good amount of diversity rather than a consistent sound throughout.

As for the label, the website is live now, and there are bound to be more uploads in the coming months so pay attention.