It’s finally here… The long-awaited debut release on Martin Garrix‘s new label, STMPD RCRDS, is out for stream a day early! But, we aren’t complaining in the slightest.

Surprisingly, the young Dutchman accidentally uploaded the track “Now That I’ve Found You” for stream immediately following his sit-down with Zane Lowe to premiere the record on Beats 1 Radio, but it has since been removed. However you can still listen below! 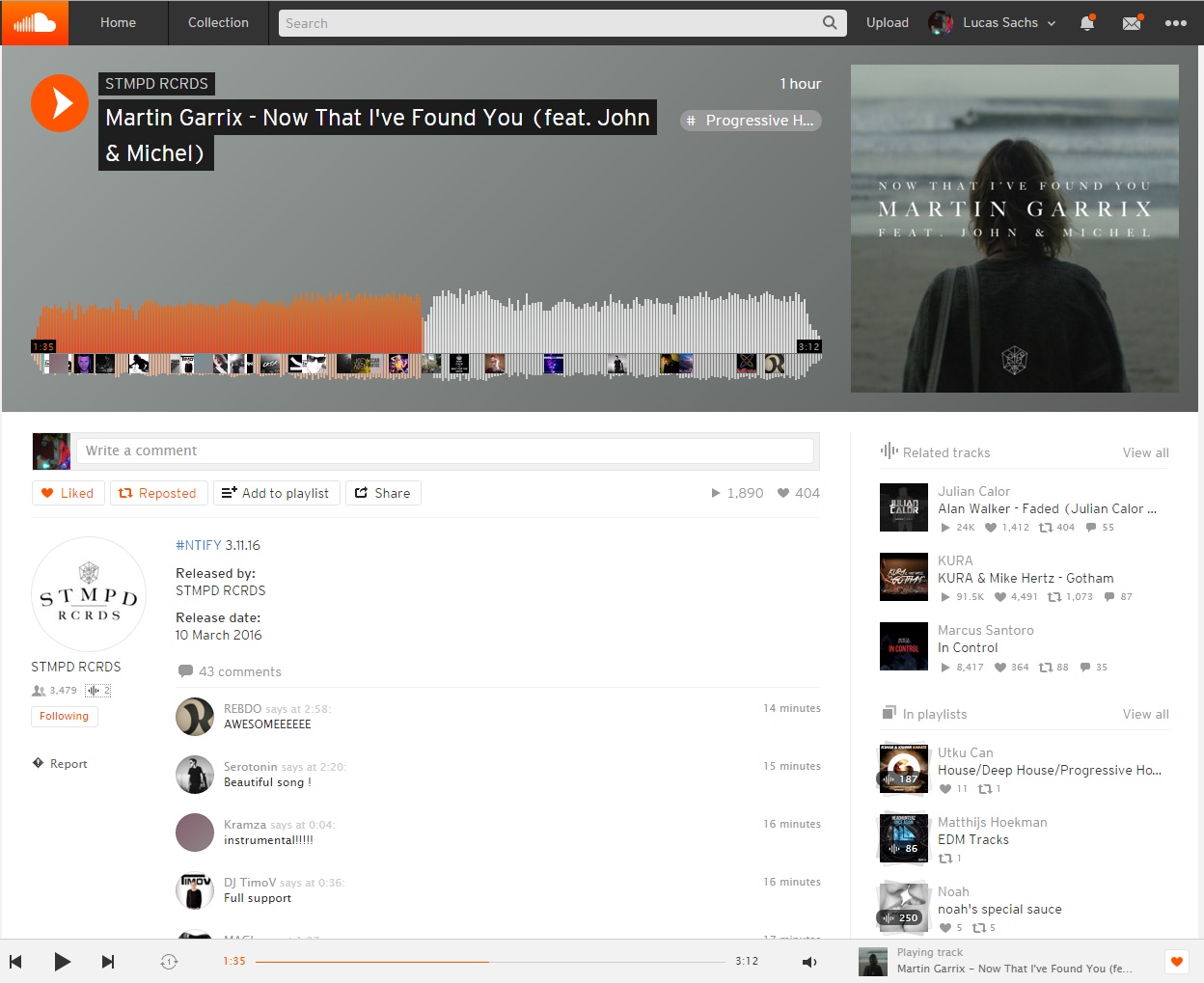 The track speaks for itself, with truly top-notch vocals and accompanying progressive house production. This revival of progressive festival hits has been long awaited, so enjoy it below in full and look for the DL tomorrow.

The Zane Lowe premiere also includes a brief interview with Garrix, with a few key points. First, he’s in the studio with Sebastian Ingrosso. Second, his goal is to finish the album by the end of April, and release it sometime end of summer.