On Thursday, human remains were found in the woods outside of England’s city of Bristol that authorities say belong to Derek Serpell-Morris, better known to the global music community as “Britain’s Oldest DJ,” DJ Derek.

In July of 2015, the 73-year-old performer went missing after last being seen at the Criterion pub in Bristol. Since that time, his family and associates have conducted exhaustive search efforts in hopes of locating him. Despite several alleged sightings during the eight month period, no information on Serpell-Morris’s whereabouts was uncovered. 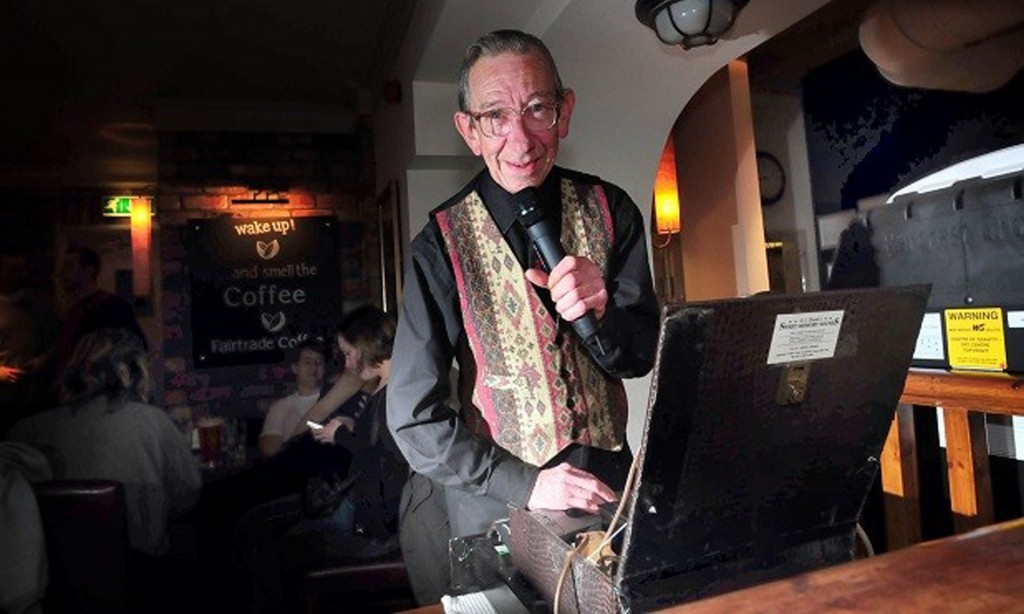 Beginning his career in 1973, Serpell-Morris became widely known for his longtime blend of reggae, ska, dancehall and soul on the decks before officially announcing his retirement in 2013. Among his supporters were Dizzee Rascal and band Massive Attack.

His great-niece, Jennifer Griffiths responded to the Thursday discovery.

“As soon as I heard the news last night I was convinced it was him. I have spoken to the rest of the family and we all feel the same way. In a way it would be closure for us if this was Derek but at the same time it would be awful; it would be the worst-case scenario. He used to get the bus to Cribbs Causeway all the time and we always felt that he could have ended up around that area. It just feels that we wasted all that time looking in the wrong places when he was there all the time. We are waiting to hear from the police. We are just waiting for that phone call. It just feels awful, we are all sitting here expecting the worse.”

As his family mourns and the music community reels, those like Portishead member Jeff Burrow have decided to post tributes to Serpell-Morris, commemorating his legacy.

Instagram and Nielsen Reveal the Music Habits of Users