David Guetta Spotted Romping Through Vegas With The Biebs

by Timmy Kusnierek
in EDM News, For the lulz

Yes, we know you’re all tired of hearing about Justin Beiber. Like it or not, his acclaimed album Purpose has cemented the Canadian pop star as an established vocalist in the world of dance music.

In town for his Purpose World Tour, Bieber stopped by David Guetta’s show at Vegas’ XS Nightclub on Friday. Rolling through with a starry entourage including Maejor, Odell Beckham Jr., and Johnny Shahidi, the Jack Ü collaborator hopped into the DJ booth to let everyone know he was there, and stuck around to hang out with Guetta for the duration of his set.

Justin Bieber has certainly matured at least a bit since punching tour managers and requesting songs; now he’s become embraced by many of dance music’s biggest players. Guetta has long since sold his soul to the pop world, but who knows, maybe this is an allusion to his next hit featuring Justin Bieber. 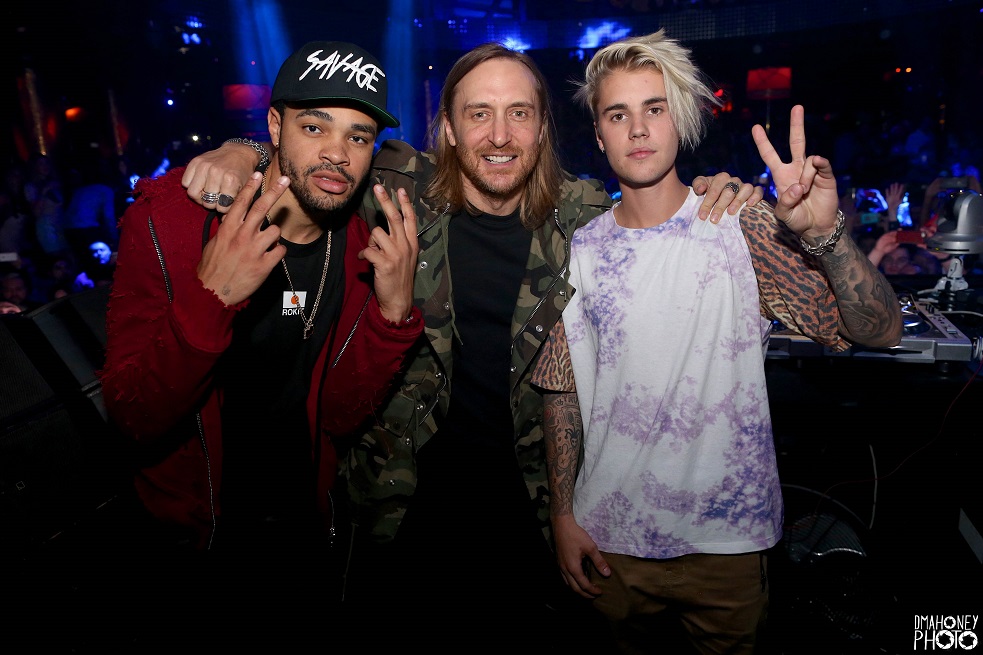 Unlike Pluto – Waiting for You (feat. Joanna Jones) [Monstercat]

Unlike Pluto - Waiting for You (feat. Joanna Jones) [Monstercat]