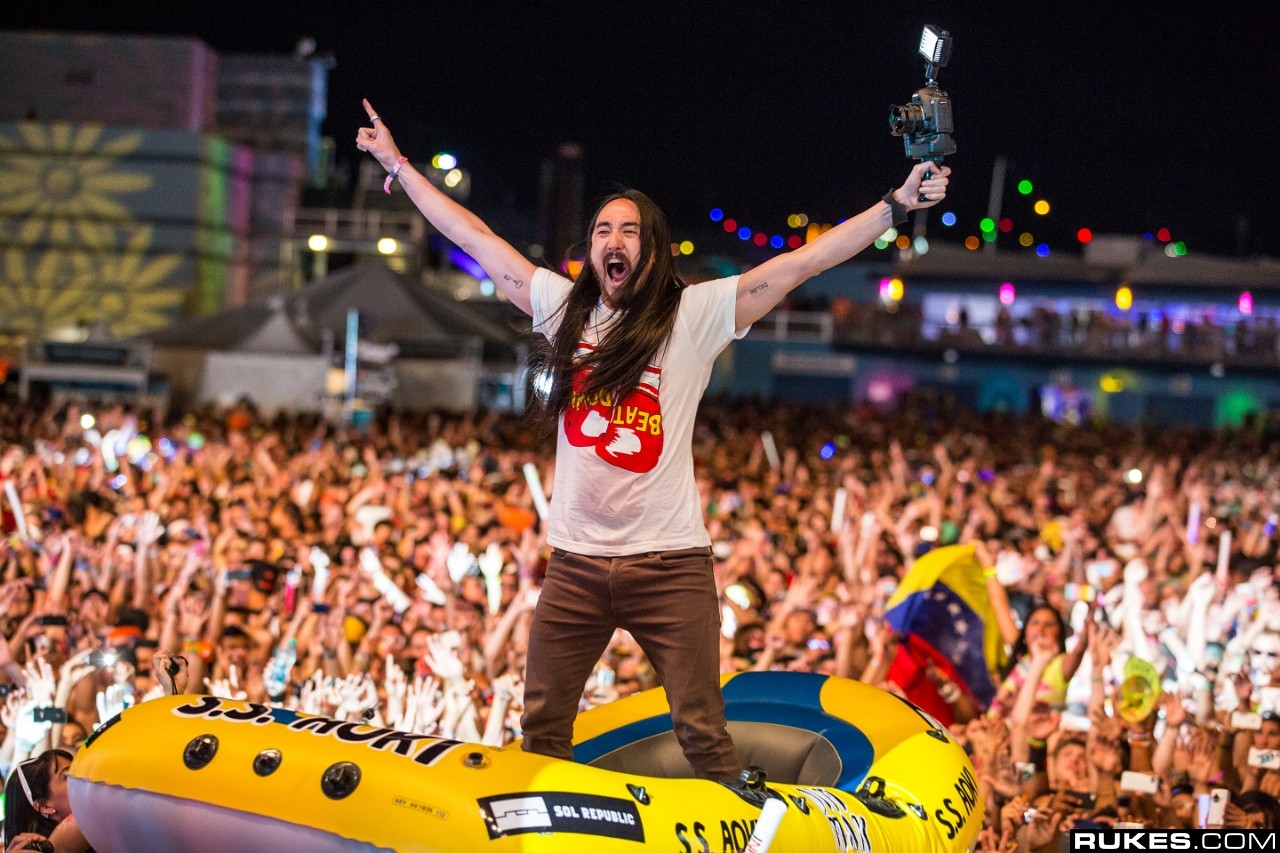 Following recent news regarding Avicii’s upcoming film, Stories, Steve Aoki has just uploaded the very first preview of his own feature film on his Instagram page to stoke his fans’ already palpable excitement. I’ll Sleep When I’m Dead will follow Aoki’s rise to fame, beginning during his childhood with his father, the founder of restaurant chain Benihana, and culminating at his largest live performance to date at Madison Square Garden.

The uploaded preview serves as a proper trailer for the film, and briefly outlines the main themes and locations that will be explored. Fans will be able to view the entire work on April 15 in New York, when it will be premiered during the Tribeca Film Festival at the Beacon Theatre. The screening will be followed by a conversation with the man himself, as well as a live performance.

Watch the teaser below.

Tickets to my documentary premiere + concert at @tribeca Film Festival for I'LL SLEEP WHEN I'M DEAD are on sale now!! Link in bio! #tribeca2016 #ISWID #illsleepwhenimdead