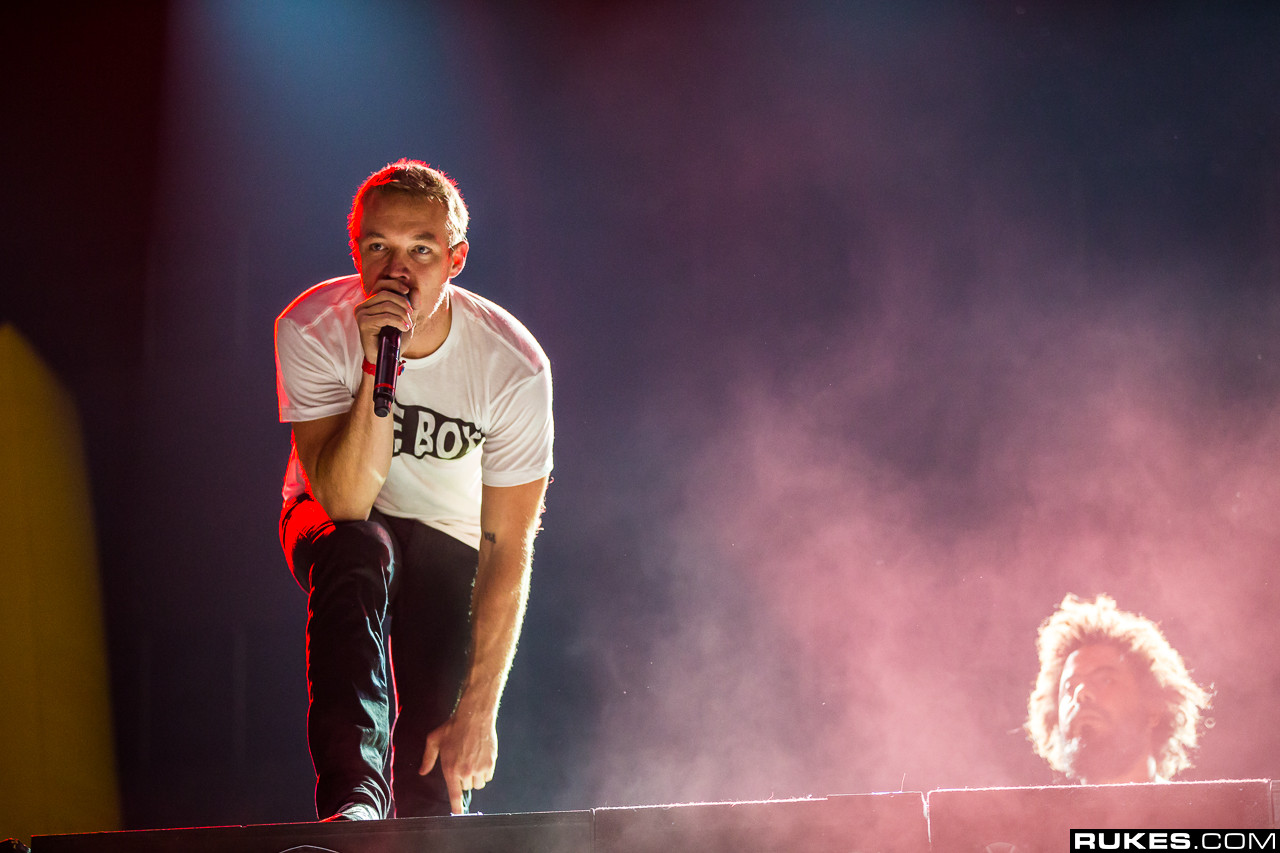 Diplo Puts His Full Weight Behind Bernie Sanders For President

Diplo’s support of presidential candidate Bernie Sanders has already been quite well documented, but yesterday, the producer/DJ finally put his whole weight behind Sanders in a new, official promotional video.

The video features Diplo’s song “Revolution” with Faustix & Imanos and Kai, which came out in 2014. Sanders’ whole campaign is about creating a political revolution, so the track choice is quite apt.

The video takes advantage of the new 60-second video feature from Instagram, profiling Sanders and his campaign as hard working and industrious, people ready for change. The tempo of the video editing and track are perfectly fitting for Sanders’ forward thinking campaign, showcasing his persistence in the face of overwhelming odds against him.

You can watch the video below, which has also been shared by Kai (though not Faustix or Imanos).

So excited to be part of this .. #feelthebern #revolution ????. Make sure u go vote in the primaries [email protected] @listentokai