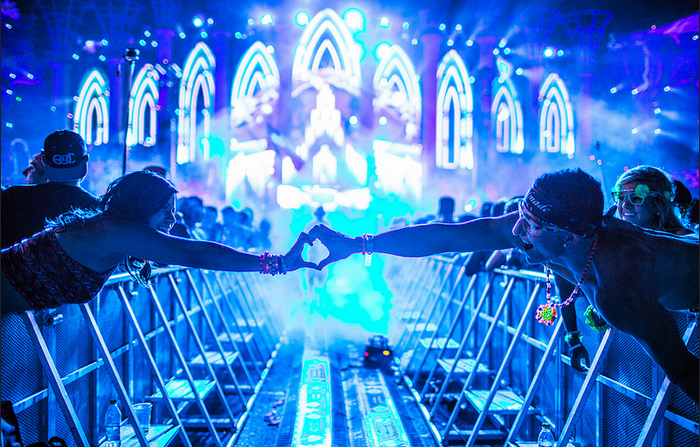 In a shocking news story today, a medical examiner has declared PLUR dead in what can only be called a complete surprise.

Years ago, PLUR was diagnosed with a terminal illness but miraculously recovered. Since then, PLUR has been largely quiet, opting to remain out of the public eye amidst so many festival-related deaths and unkindness in the dance music community.

However, PLUR decided to make an appearance again for the 20th anniversary of EDC Las Vegas and was summarily found dead, surrounded by perlers and kandi in a hotel room in Vegas.

PLUR is survived by its offspring, Peace, Love, Unity and Respect. A memorial service will be held for it at EDC Las Vegas this year. PLUR was 25.