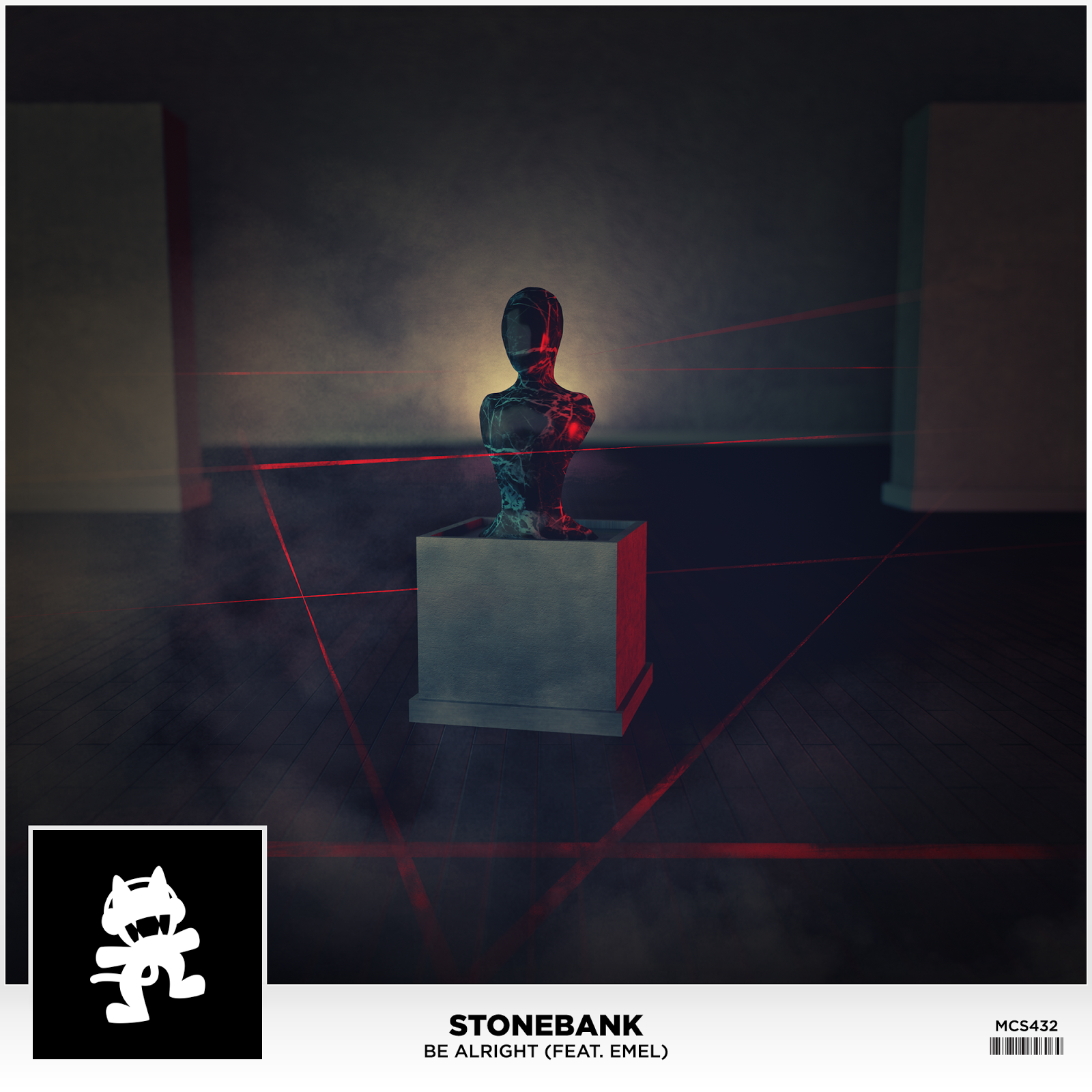 Once you go hard, you never go back… Unless you’re Stonebank. Following a series of subsequent hard dance releases (including his biggest single to date, “Stronger”), the British producer threw fans on a loop with his debut EP Monument, which was primarily filled with electro/bass house tracks. Just two months later, Stonebank returned to hard dance with “All Night,” the first Monstercat release of 2016.

When “Be Alright” was announced, fans didn’t know what to expect until it released in full, revealing yet another hardcore banger from the man himself. The song is a bit more euphoric than most of his releases, featuring a more trance-y lead synth and a stronger (no pun intended) melody. It also features vocals from Stonebank’s fiancée EMEL, who has been a key piece to many of Stonebank’s biggest hits. Combined, they make one of the most dynamic duos the Monstercat community has ever seen.

Listen to “Be Alright” and buy the track below: