by Peter Rubinstein
in EDM News, For the lulz, Just For Fun

During Miami’s epic Ultra Music Festival and MMW early last month, some of dance music’s most acclaimed contributors touched down in the city for a several day romp through one of the country’s most attended event series of the year. While the endless pool parties and specially curated events took place, some DJs were actually able to find a moment to relax and enjoy ourselves. Those like Martin Garrix, Steve Aoki, NERVO, Afrojack and Armin van Buuren took a brief slice of their time in Miami to sit down with iHeart Evolution and engage in a quick, visual game. 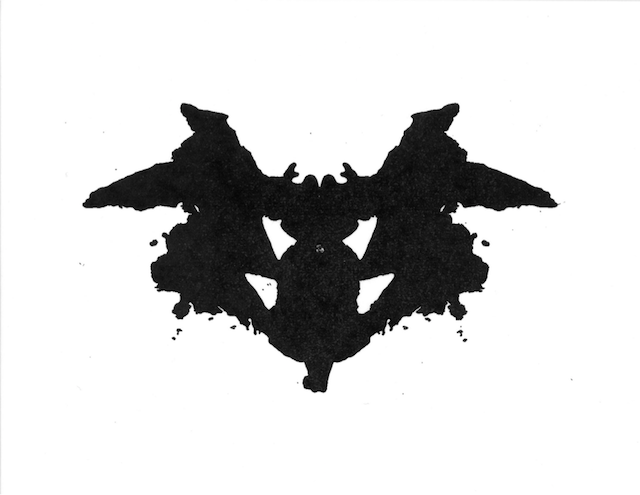 Audien – Some sort of animal…wait…Louis Vuitton.

Shepard – …What? No, I see a marvel superhero. 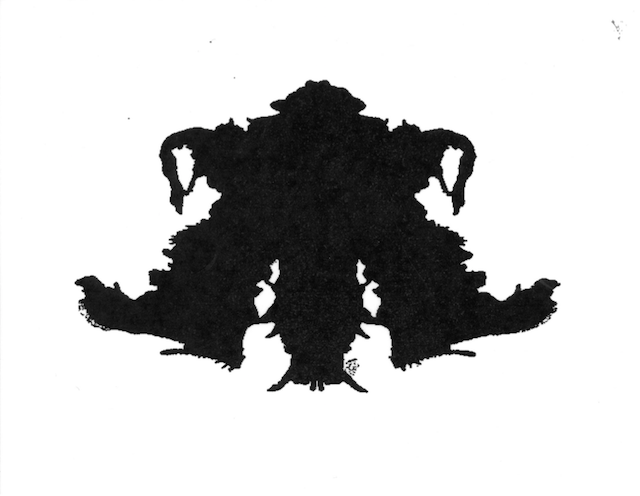 Yellow Claw – A motorcycle and biker

Sultan + Shepard – Dude on a motorbike

NERVO – Mim: The hulk, Liv: I was gonna say a Dorito 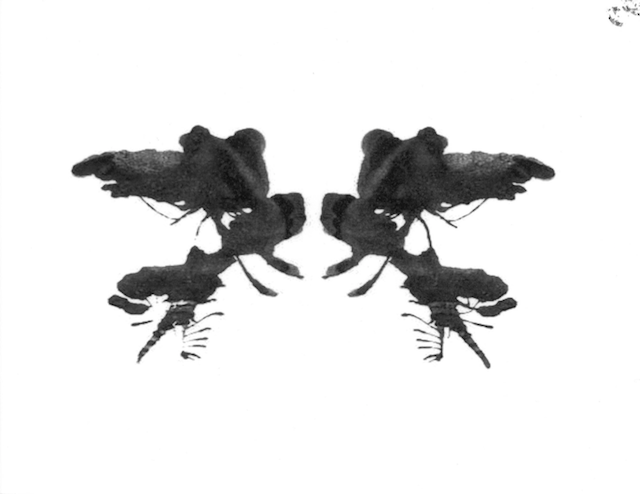 Gareth Emery – Peaceful butterflies on the beach, swimming into the sea. 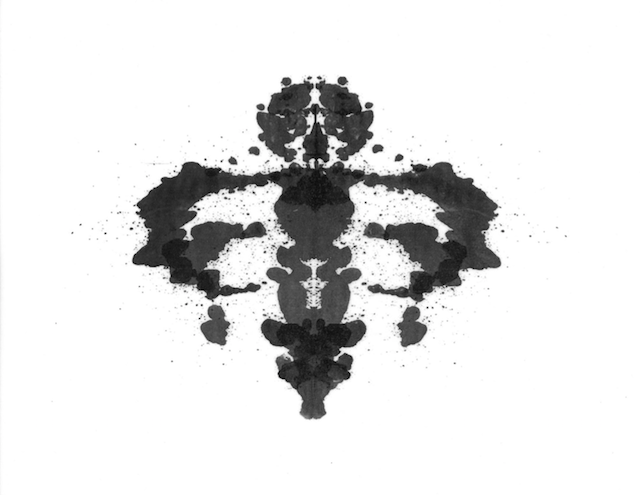 Audien – A butterfly wanting a hug

Gareth Emery – A black hole sucking everything from extra terrestrial space into it.

Afrojack – Something by Takashi Murakami 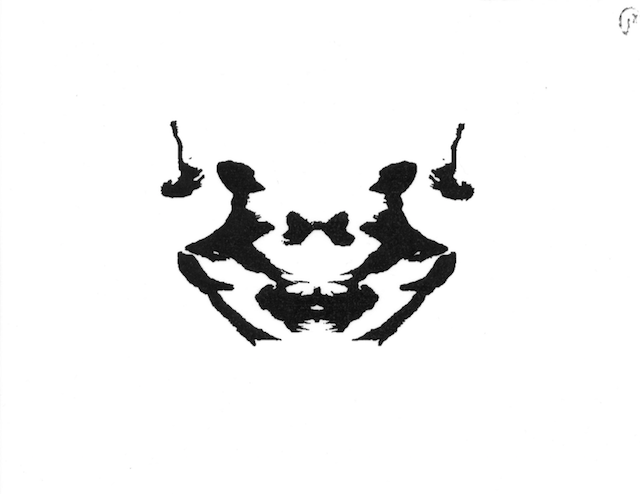 Audien – A girl wearing a bikini, with a bowtie and her belly button piercing

NERVO – Liv: Babies, like an ultra sound, Mim: That reminds me of Gnarls Barkley’s video