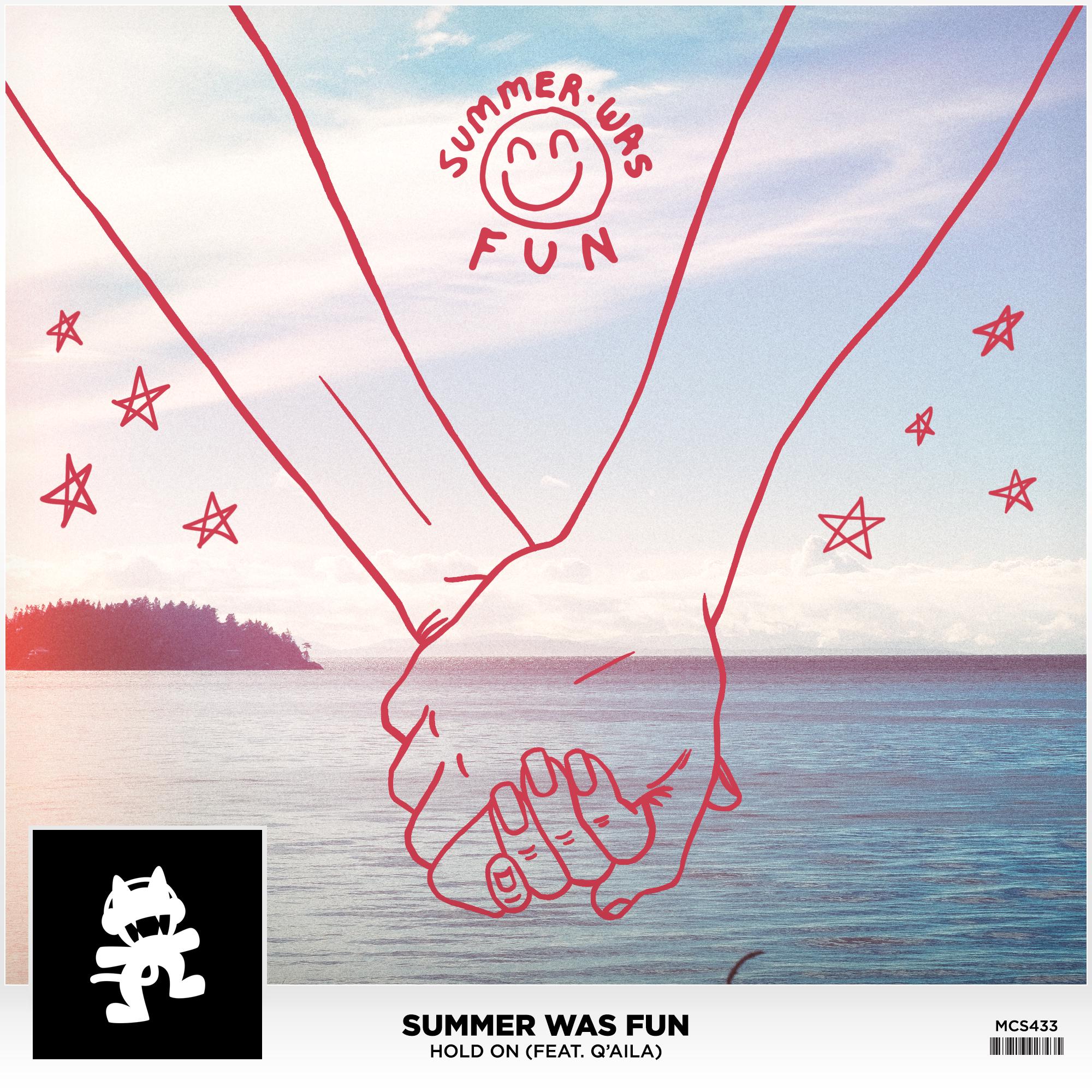 Although he has put his alias DotEXE on hold, Scott Stanley (better known as Summer Was Fun) is showing no sign of slowing down. Following in the footsteps of TwoThirds, the bass music producer began a more melodic, indie dance project in late 2014 with the sudden release of his Westbound EP. Since then, he’s had numerous Monstercat releases (including “Watching,” one of my all-time favorite indie dance tracks), remixed Imagine Dragons and been supported by one of the biggest names in future house, Don Diablo.

Stanley’s newest anthem “Hold On” definitely fits the more experimental direction Monstercat 027 seems to be going, being one his most different sounding tracks yet. Blending minimal styles and trap together with his signature indie dance sound, Summer Was Fun has definitely crafted another catchy –yet unique– summer jam that the Monstercat community can sink their teeth into.

The Monstercat fanbase is also cheerfully welcoming Q’AILA to the family, as this is her third release with the label in the last year. While I don’t feel this appearance is as strong as her feature on “Night Goes On,” she is definitely proving herself as a versatile vocalist with so many recent features.

Listen to “Hold On” and buy the track below: