It’s a busy week for Deadmau5 fans, as Joel is gearing up for a day of unique and highly anticipated releases tomorrow. Last night, he uploaded his latest work to his Soundcloud page. The track, “No Problem,” is a seven-minute rework of “Snowcone,” yesterday’s upload. According to one Reddit thread, Joel’s Ableton crashed midway through the creation of the initial song. Even though he was set back an hour and had to recreate material a second time, he managed to surpass his milestone and get even further. Hence, no problem.

Listen to the track in full below.

In addition to another tantalizing release, Joel has released something truly special for his fellow music creators. Following in line with the likes of KRNE, KSHMR, Lex Luger, Jauz and others, he has released a completely custom and royalty free collection of samples and midi melodies through online service Splice. 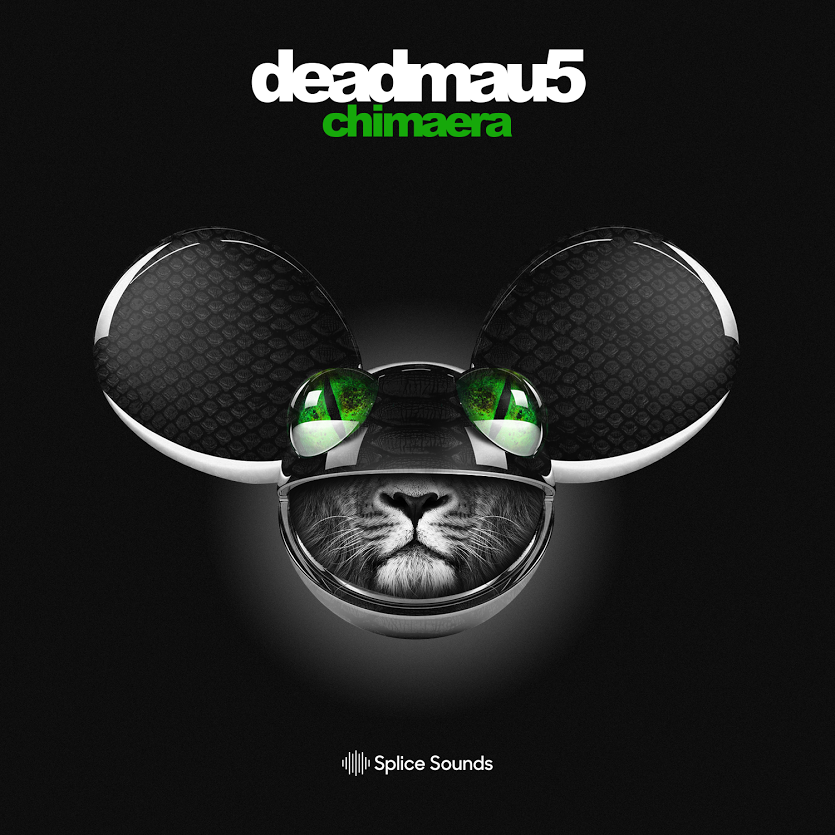 His “Chimaera” Sample Pack will be exclusively released through Splice, and will include 73 custom kicks and 110 unreleased midi melodies for use on any digital audio workstation.

Check that out here!

because it seems kind of wasteful just sitting in my "idea bank". Hope it helps upcoming musicians. 🙂 EXPERIMENT! https://t.co/VwevfQoonY

Karma Fields Just Released The Most Epic Music Video Ever